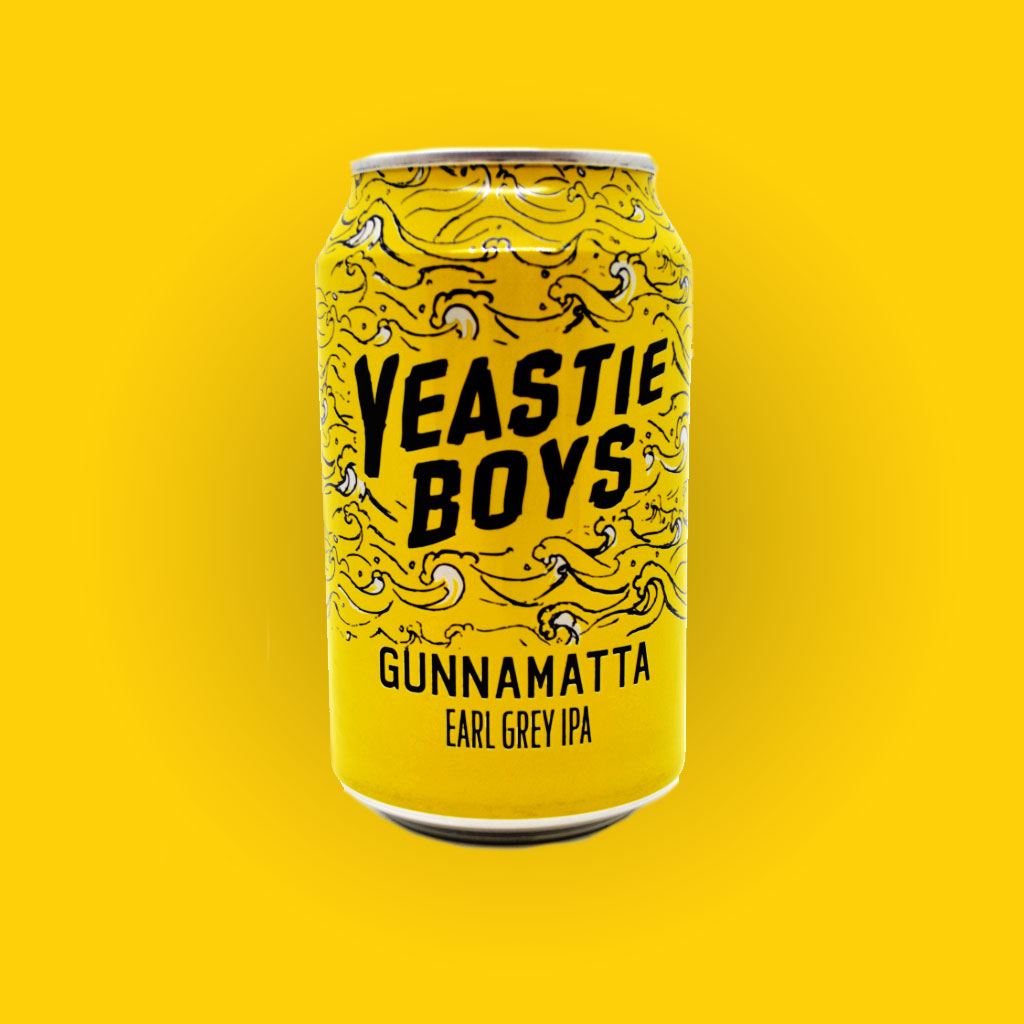 Here’s your cheat sheet for Gunnamatta by Yeastie Boys. The Yeastie Boys are Stu and Sam. These Kiwis are based in Wellington but also have one foot in the UK, as they brew some of their beers here in order to get them to out to the UK market nice and fresh. I suspect we’ll be enjoying a locally brewed example tonight.

“A modern cult classic inspired by the Pale Ales that travelled from England to the East Indies and, perhaps more importantly, all that precious tea that returned on those same ships.”

Expect a pale, fruity IPA with floral and citrus aromas, turning to stonefruit and citrus flavours on tasting with a long dry finish reminiscent of iced tea.

I’ve been digging around on home brewing sites, and they all seem to agree that the hops used in this were as follows:

It looks like Pacific Jade was used for bittering and the rest were used for aroma.

The other major characteristic here is of course the tea – Earl Grey Blue Flower tea to be precise. Poking about on those same brewing forums, it looks like the “judicious amounts” mentioned in the brewer’s blurb amount to the beer being “dry leafed with 4g/litre for 4 days after fermentation”.

Stu popped up on an aussie homebrew forum to confirm the tea ratio, and added that the tea actually kicks off some extra fermentation. He also had the following advice on the choice of tea used:

“Pay triple the price of your supermarket earl grey if you have to – that’s as much earl grey as corona is beer. It’s lemony, soapy, dull. A good earl grey should smell like a homegrown heirloom orange or tangelo. Rich oily orange notes.”

I’m going to point you towards a great food pairing by Claire Bullen: heirloom tomato galettes. You can find Claire’s writing on Good Beer Hunting too. I suggest you read her excellent story on The Kernel. (Yes, I am a little jealous of how well she’s doing.) 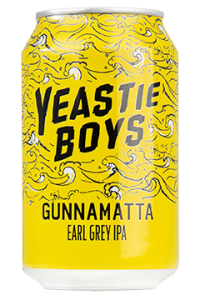 Read more on this beer from BeerBods and Yeastie Boys.