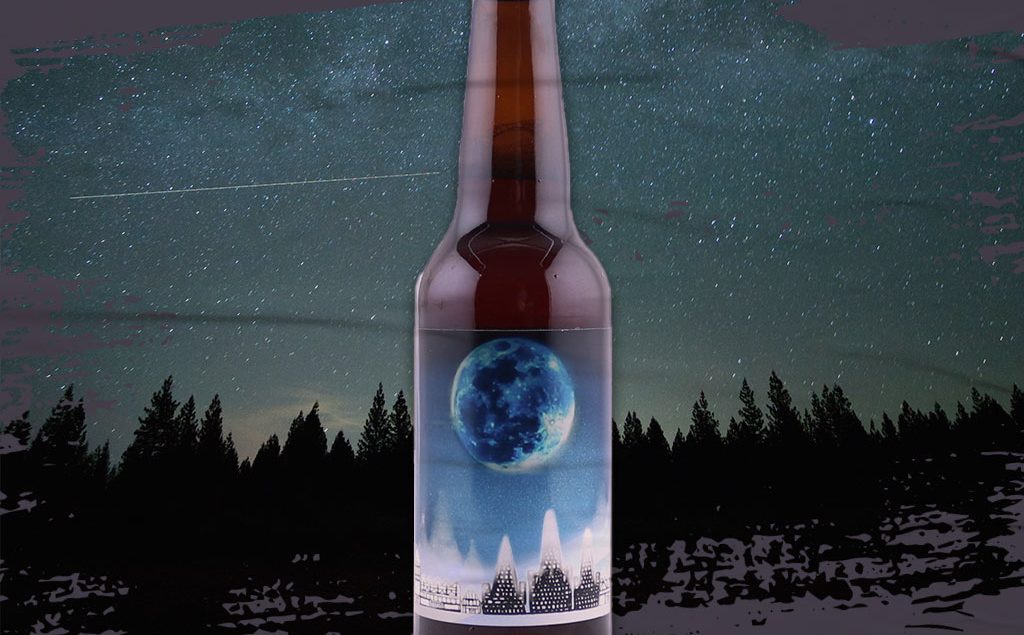 Here’s your cheat sheet for Darkest Night by Twisted Barrel Ale. How exciting! A collaboration brew between Twisted Barrel and some other outfit called… what was their name again? I’m sure I’ve heard of them somewhere before.

Beerbods Plus subscribers had a beer from Twisted Barrel fairly recently. 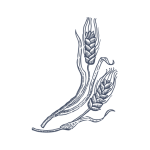 This beer is a dubbel – which is a great style from Belgium – that’s been gussied up with the addition of some interesting looking bits and bobs: allspice, hibiscus and orange zest.

Let’s deal with the base beer first: dubbles are strongish dark beers with rich flavours and a deceptively light body. They often carry notes of dates and raisins, dark fruits like plums and berries, and a candy sweetness that comes from the use of Candi sugar in the brewing.

With Belgian yeast throwing its weight around these beers can become heady stuff – basically catnip for people like me. With this beer there should be a citrus fruity note, and perhaps a hint of spice and acidity. It sounds like a really interesting twist on the classic recipe and I can’t wait to try it out. 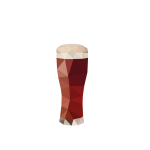 Your first place to look is obviously leftover Christmas pud or fruitcake. That should work a treat with all sorts of elements echoing between the beer and the food: dark sugars, dark fruits, spices… it should all be pretty damn harmonious. You could also hoover up a few more of those xmas chocs, or polish off any remnants left on the cheeseboard. Washed-rind abbey cheeses should work especially well.

Read more on this beer from BeerBods and Twisted Barrel Ale. You can also check out some of the previous cheat sheets if you want to catch up on a beer from past weeks.