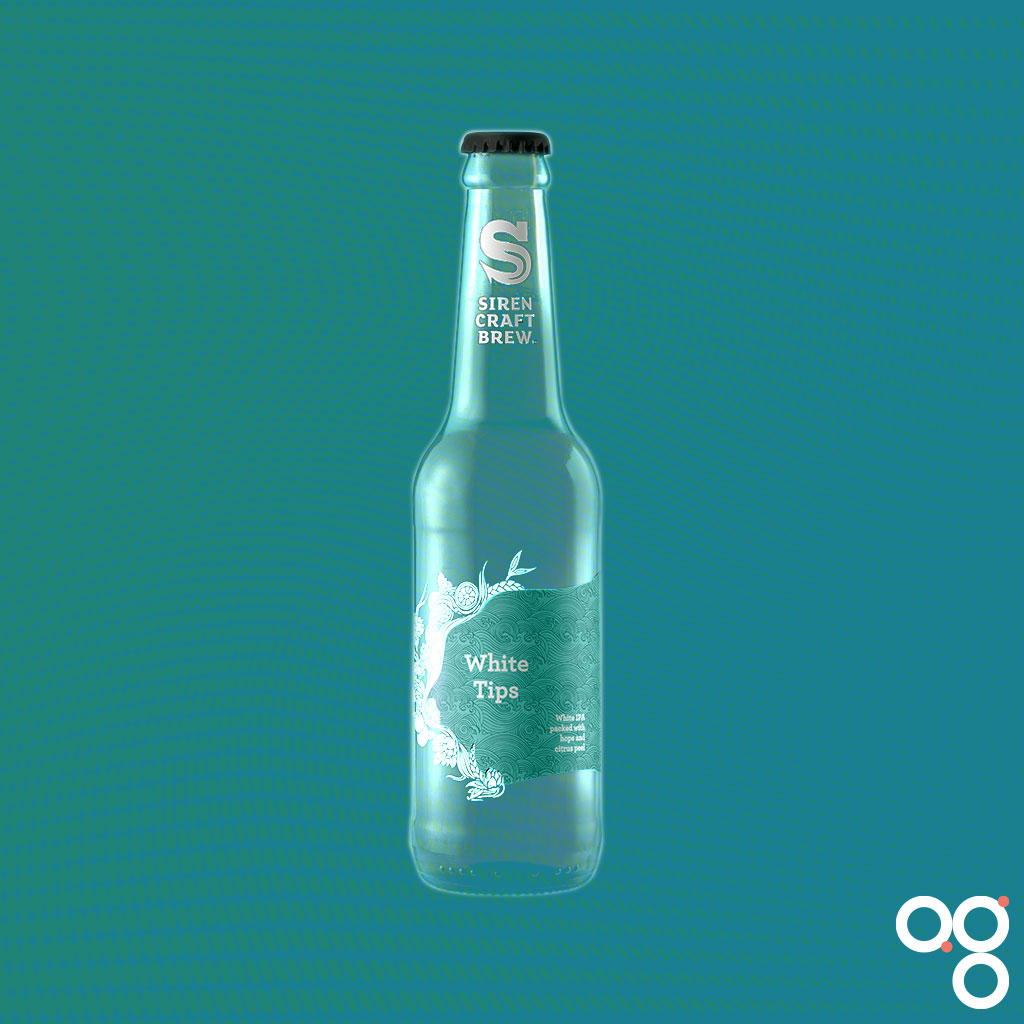 Serve this beer between 7°C and 10°C; stick it in the fridge for about an hour.

This is a white IPA brewed with orange, lime and grapefruit zest. Expect a fairly full body with a bit of haze to it. There should be a smoothness to it and a pretty decent head of foam too. On the palate expect a touch of sharpness from the wheat, amped up into a full-on citrus zing by all those additions. The hops used are:

You’ll want something that’s not too heavy, but has something to balance out all the hoppy fruity juice from the beer.

This beer is basically an amped-up witbier, so you’re not going to go far wrong with seafood. Mussels being a classic call, although the IPA side of the beer might pull the pairing out of balance this time. Perhaps crab prepared with a touch of spice would work instead.

Dim Sum could work well here, or other light Chinese dishes. And a Thai green curry of Pad Thai could also be good. Lighter Mexican food, again seafood in particular, would be good, with the citrus and herb vibe it can have going on.

Read more on this beer from BeerBods and Siren Craft Brew.