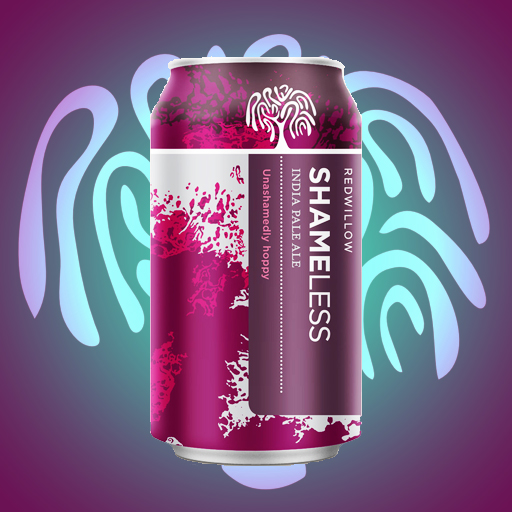 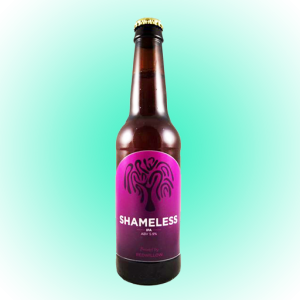 This sounds like it’s going to be a juicy one.

The hops used were:

Expect pale digestive-biscuit malt and then fruit fruit fruit. The only thing I’m not sure about is how bitter it will be on top of all that.

This ought to be pretty versatile. I’m going to suggest a cake today – you’ll often see IPAs paired with a carrot cake but I’m going to point you in the direction of Claudia Roden’s orange and almond cake. It’s a moist fruity delight. As long as this beer isn’t too bitter then we should be in for a winner.

You could also try it with a Caesar salad, and if you’re feeling adventurous and have plenty of time on your hands you could even make your own IPA Caesar dressing incorporating some of the beer.

Read more on this beer from BeerBods and Red Willow Brewery.