This article has not been published online. Read as a PDF.

Published in the May 2019 issue of Brewer and Distiller International.

An angry wind buffets me as I arrive at the Burning Sky brewery to visit Tranter. Burning Sky; roaring trees. The tail end of a late season Atlantic storm has blown into the English Channel and funnelled through a gap in the Sussex downs at Newhaven.

From there it doesn’t take long for it to reach the brewery in the village of Firle, rattle through its buildings, and pass further inland. How many yeast cells have been carried up this way across the land and water? And does a strong wind like this make it more or less likely that some of them will land in Burning Sky’s coolship?

In this article I look at the brewers who use wild yeasts to create beers with a sense of place. How does fermentation character contribute to a beer’s terroir — and what is terroir anyway? Where does the line lie between variation and consistency, between beer as an agricultural product and as a manufactured one? I explore these questions with Burning Sky, Duration Brewing, Mills Brewing and The London Beer Factory.

All the brewers I interviewed for this article share the same experience: at some point a spark of inspiration alighted in their minds like a yeast spore landing on wort in a coolship. The notion that they too could produce spontaneous beers began to ferment inside them, growing stronger day by day, haunting them until they reached the point where thought became action. 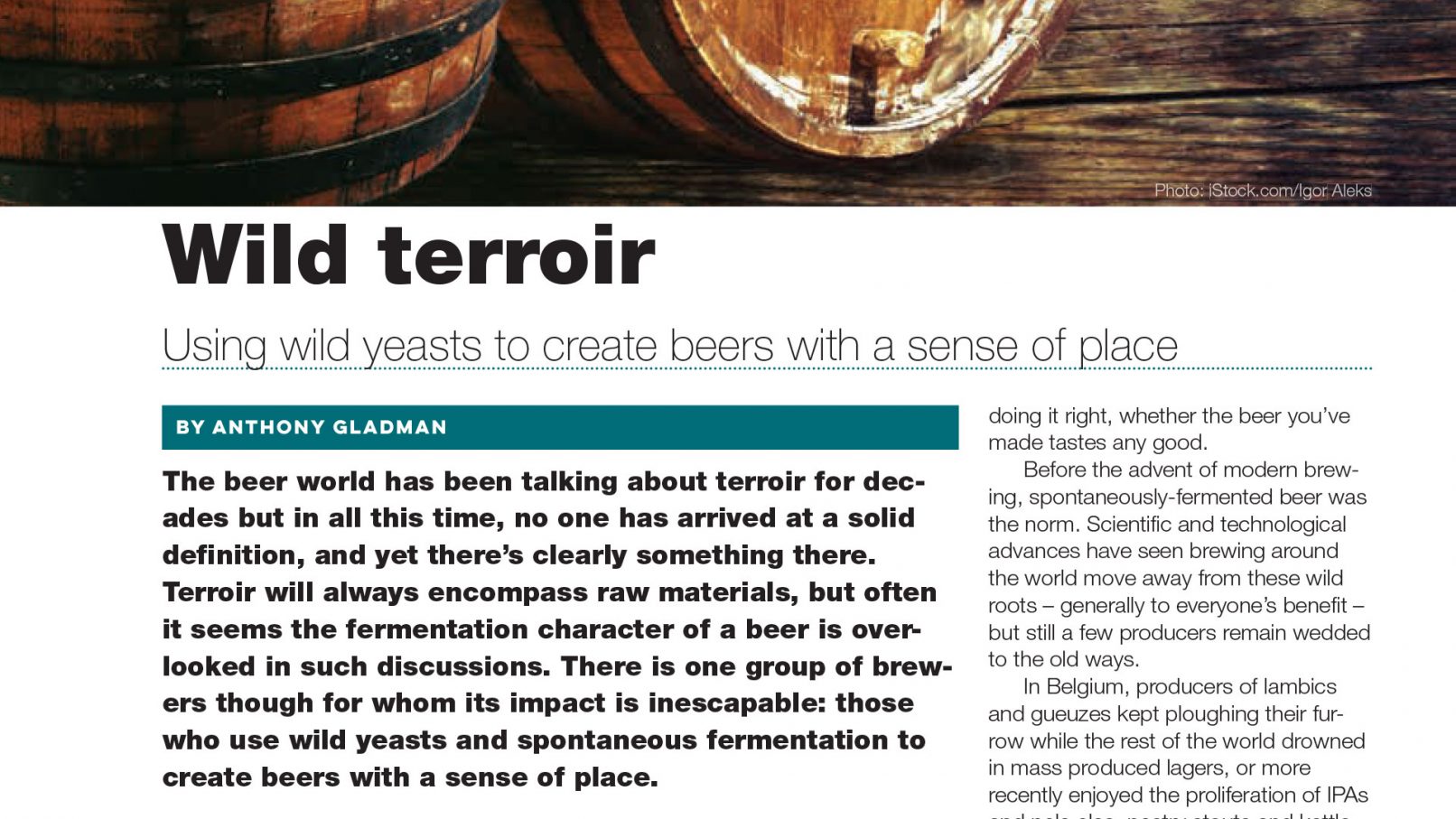