There Only Apples, Red and Green — Wilding Cider in Somerset, England

Do you have to be patient to make cider? Beccy Leach, one-half of Somerset’s Wilding Cider, thinks so. She conditions her bottles for 18 months before releasing them, a process she compares to pregnancy. The waiting. The wondering. “You have to be patient because there’s nothing really you can do about it,” she tells me.

This profile looks at Wilding Cider, one of the best small producers at work in England today. I talk to Beccy and her husband Sam about learning to make cider, and their stewardship of traditional orchards.

The through-lines to cider’s past exist in England’s orchards, but these ties have been waning for decades. Sam and Beccy live on a farm in Chew Magna, which lies in the Chew Valley, 10 miles south of Bristol on the edge of the Mendip Hills. This land was once covered in traditional orchards, now most are gone forever. Sam and Beccy have historical maps that show the extent of the decline. “It’s shocking how many have been lost,” says Sam. “There were 25 orchards in Chew Magna in 1860, and now ours is the only one left.”

The interviews for this article covered more than I was able to include in the final piece. This happens quite often. I’m given a word count and have to work within it. I have to pass over good material if it doesn’t fit into the story. One thing I had to leave out was the news that the couple are branching out into making spirits. 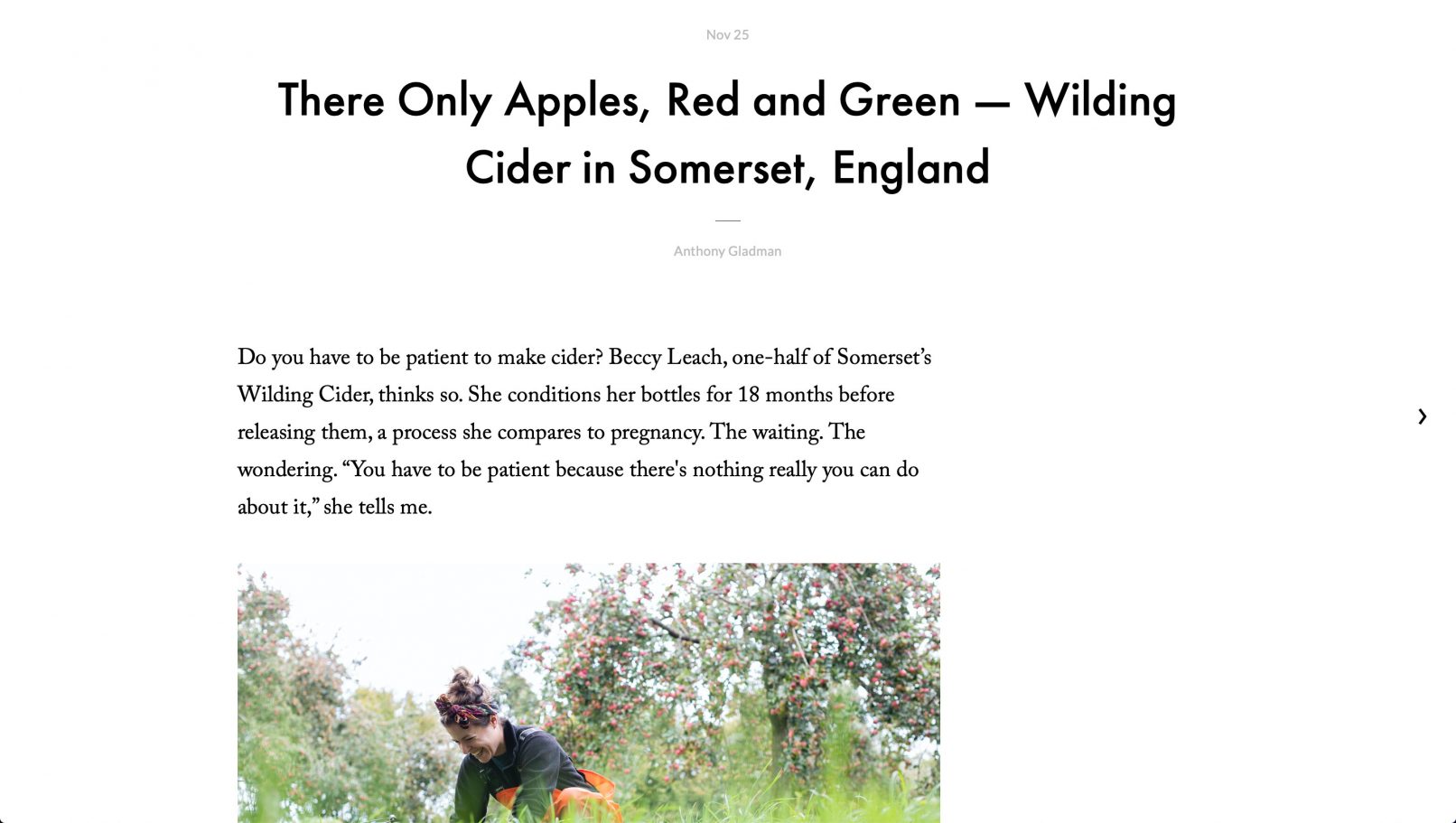 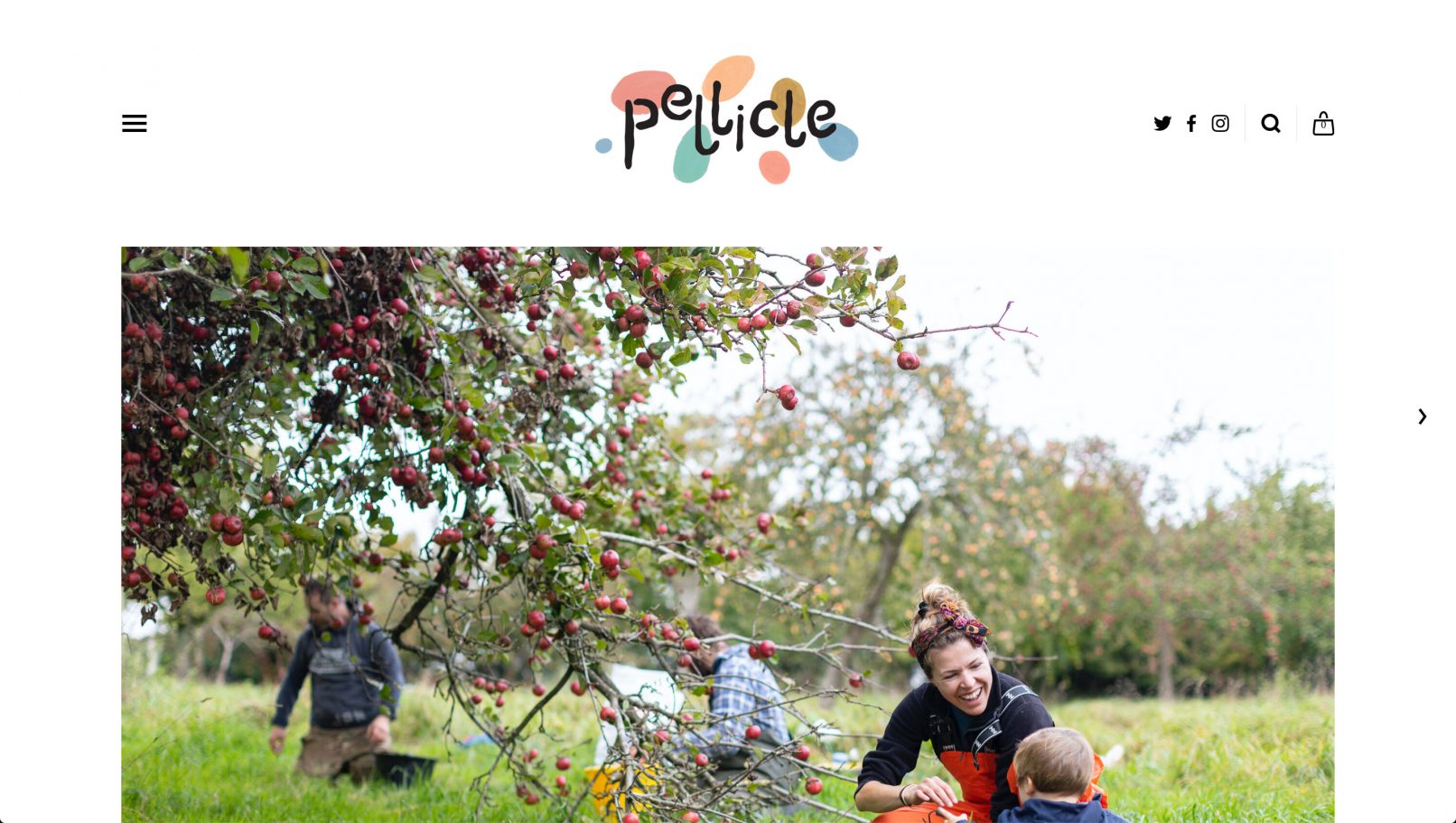 What are we like?
Drinking hard or hardly drinking?