Traditional perry, cider’s pear-based cousin, is beguiling, mysterious, and adored by a small cohort of diehards. For this article I travelled to May Hill to see why this corner of England is home to some of the best perry in the world.

It might be the best thing I’ve ever written.

It has it all: hallucinogenic visions, fruit harvested from trees older than the battle of Waterloo, and perry — a drink so good you wouldn’t believe we’ve all but turned our backs on it.

I got high by mistake while researching this article. Monstrously high. At the Ross on Wye Cider Festival, already drunk on cider and perry, its pear-based cousin, I took an edible without clocking what it was. I’m not a weed user, so had no tolerance to fall back on.

Sometime after the THC hit, I found myself along with two others in a nighttime pear orchard. Wrapped in its deep-columned darkness, we formed three darker pillars, a stone circle mimicking the trees that threw their gunmetal forms high into the air. A gray-lilac blanket draped across the treetops in which bright white stars burned and screwed. 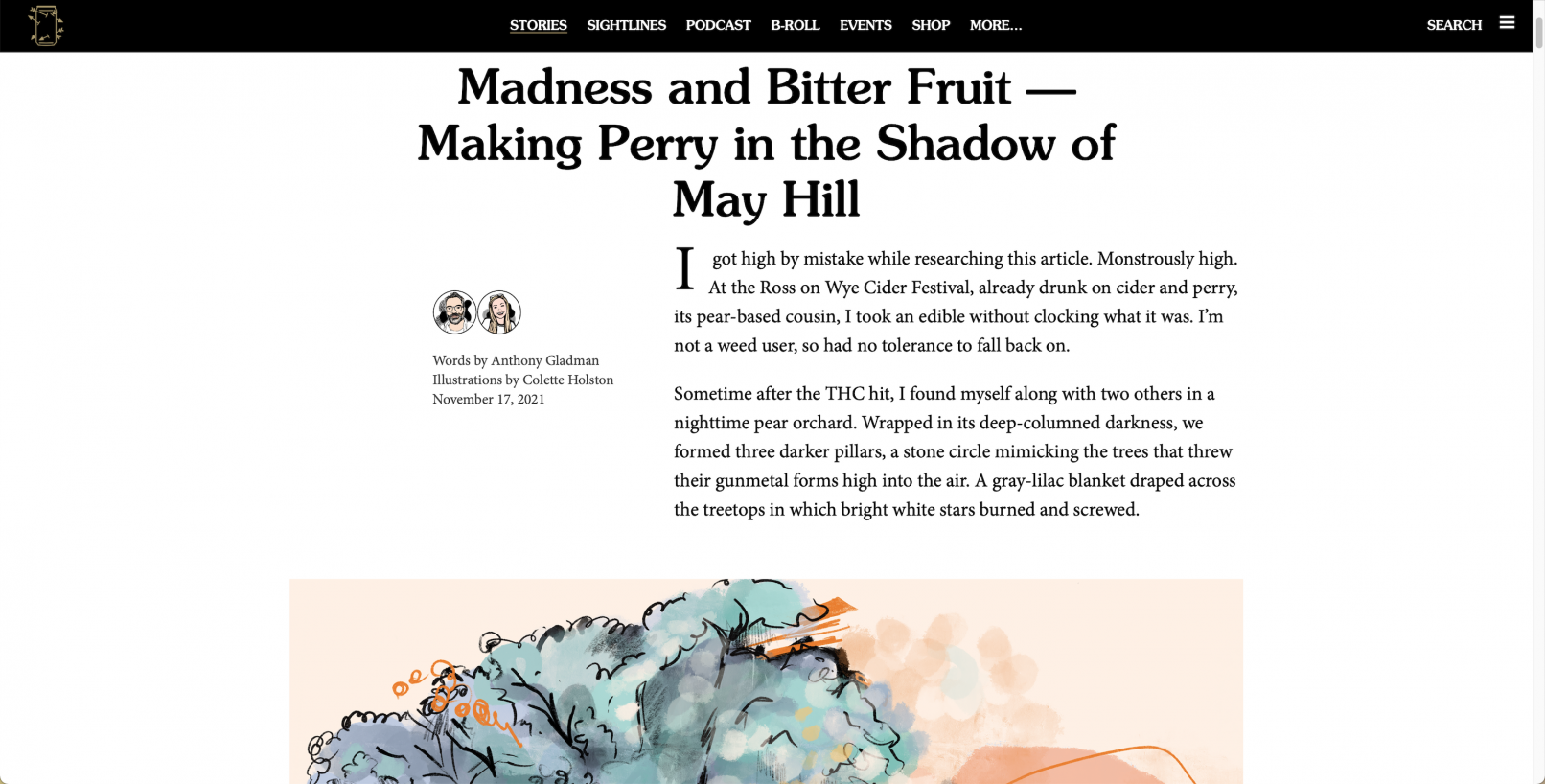 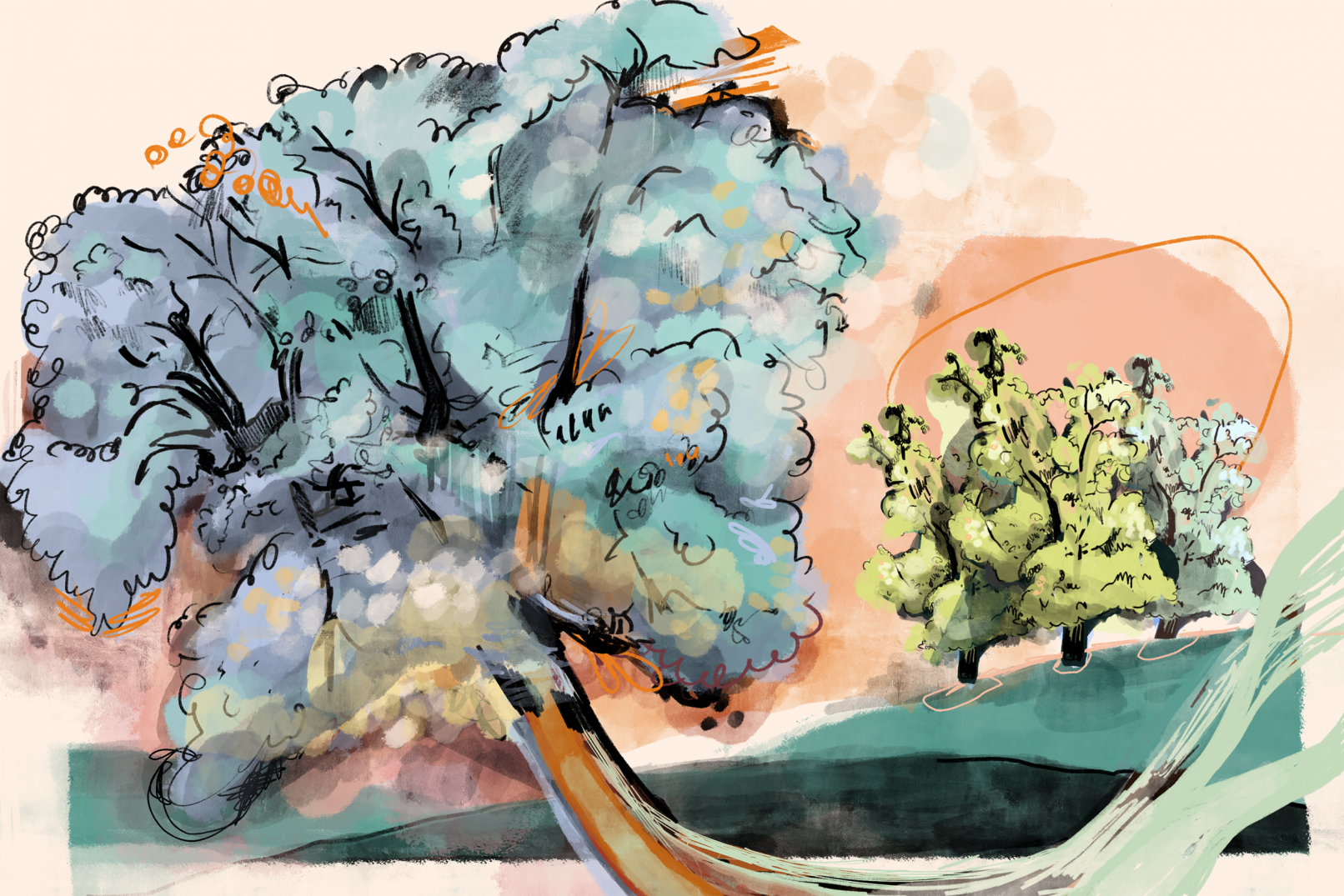 Back in Black — How London’s Contemporary Brewers Are Reclaiming the City’s Porter Traditions
Rip up the past, lose the future?