Years settle on London like the layers of silt accreting day by day out in the Thames estuary to the east of the city. This build-up of history isn’t static. Like the ever-changing mudflats, the capital’s physical structure is restless. Some old buildings remain proud of time’s high-water mark. Others are washed away by the city’s continual ebb and flow of building and rebuilding.

This changeable nature is reflected in London’s brewing culture. Great beers have come and gone, along with the breweries that made them. The greatest of these was Porter, which reigned when London was the richest, the largest, the most powerful city on earth.

In the 19th century, London was the brewing capital of the world, and its beer of choice was Porter. Today, that legacy has largely gone underground—but now a small cohort of London brewers are leading its revival.

I love the British brewing culture and history, the huge, room-sized oak vats that we used for ageing Porter and things like that. The historical side of brewing has always appealed to me and it just felt like we’d be missing a trick not to brew one and bring that heritage forward along with us and keep the story alive. It’s a style I love. I wish there were more Porters around.” 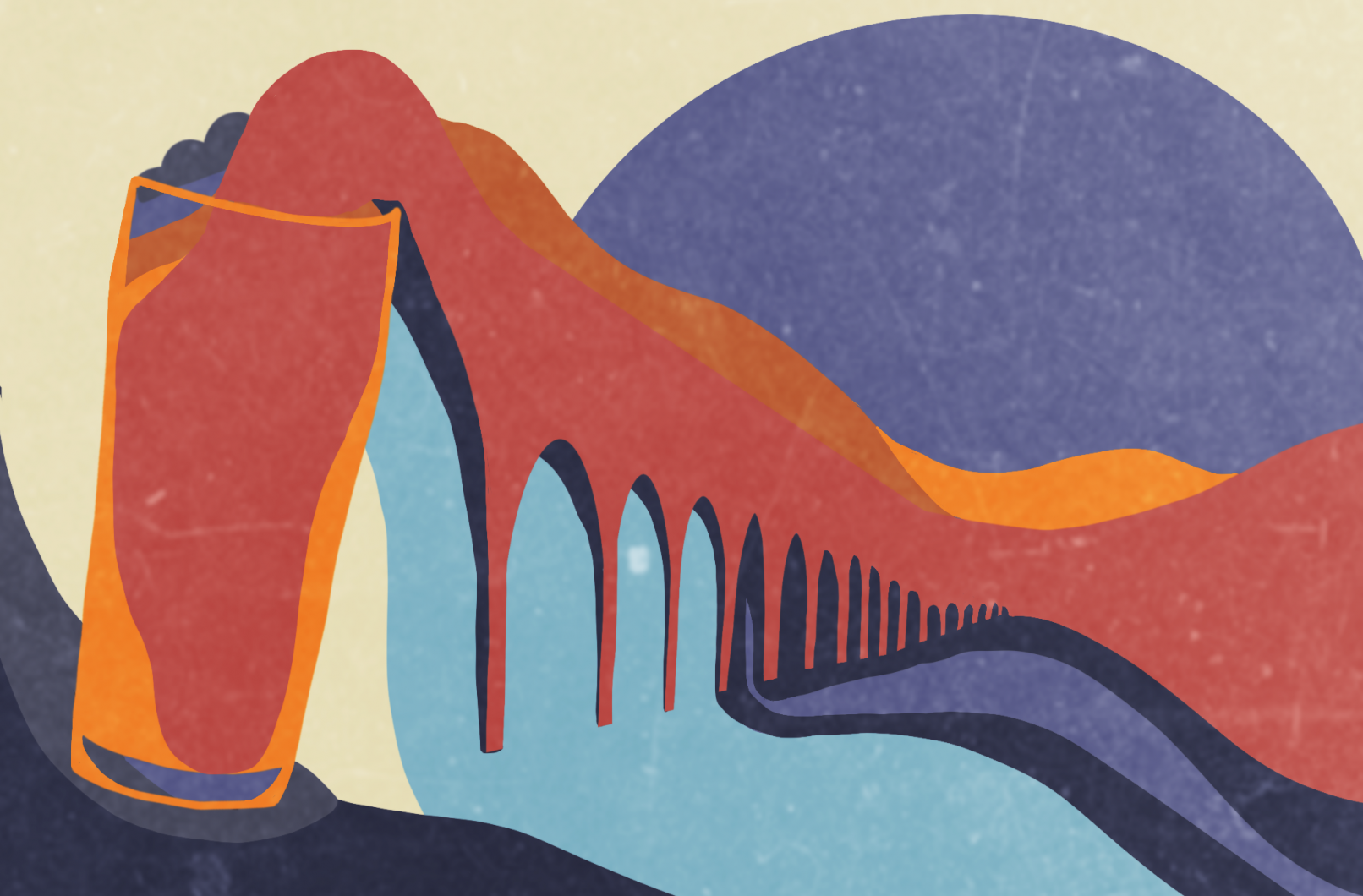