Let’s be honest: it’s December and I need content. So of course it’s time for a best beers list. Putting last year’s list together was pretty good fun too, so here I am giving it another go.

I have sampled a lot of beers this year.

This is the year that I qualified as a beer sommelier. Also this year I have judged beer competitions and attended a number of beer related events: GBBF, LCBF, Indy Man, Ales Tales, and Into The Wild to name just a few. And there have been bottle shares on top of all that.

Given I have tasted far too many beers to remember them all, you’d think I might rely on notes to draw this list together. That’s not the case however. I have stopped using Untappd and have – to my shame – become rather erratic in keeping tasting notes. (This is something I need to improve on for next year.)

So the beers that made it onto the list are the ones that were good enough to float back to the top of my memory. Turns out that’s a pretty good way of sorting the wheat from the chaff.

OK that’s enough waffle. Here are my top beers of 2018. Some were new this year, others were just new to me this year.

Remember back in June, just before the Brut IPA train left the station, when my fellow beer nerds and I were still all wittering on about NEIPAs? This beer was a great example of the style amped up to DIPA strength. Not something I’ve seen since, as it happens. But I thought it worked pretty well.

England’s first Trappist ale garnered a fair bit of press interest when it launched back in June. So of course I was keen to give it a taste for myself.

Spoiler alert: I liked it quite a lot.

The beer is not simply a clone of other Trappist beers. For a start it doesn’t display the fruity yeast character of Belgian beers. Instead its aroma is spicier, with hints of liquorice and mint, and perhaps clove. This is all apparent in its flavour, where there are dark sugars too, molasses and burnt orange. 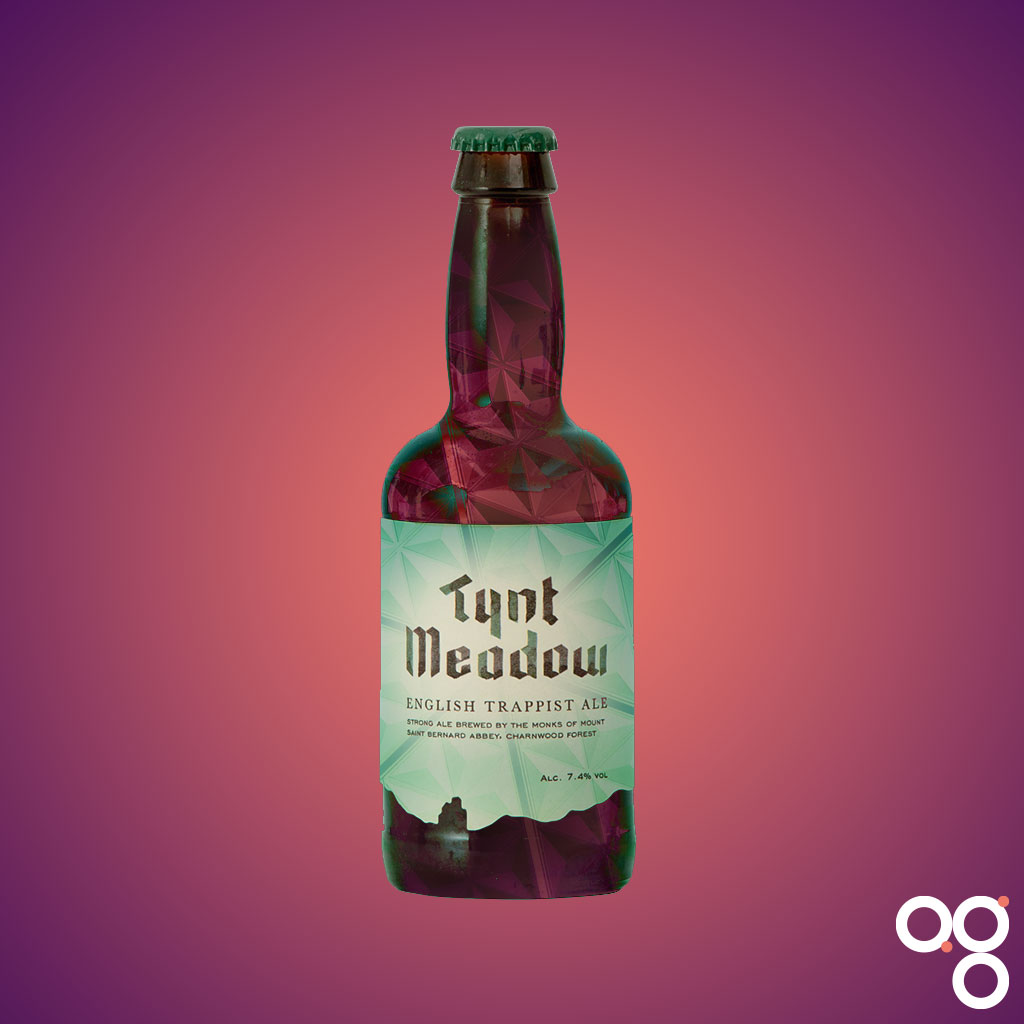 Released in late September, Bet The Farm‘s great name tells the brewery’s story almost as eloquently as the beer itself expresses their intentions for the future. I liked it so much I was immediately moved to send over my tasting notes to the brewery.

Beautiful. Moreish. Lovely balance with the hops, they’re pronounced without being overpowering. Yeast is there over the top of it all but again it’s not shouting, if you see what I mean. I could drink plenty of this. I could drink it with friends and enjoy it without paying attention to it, but there’s enough there for those quiet moments too – the odd sip during a lull in conversation when the beer comes back into focus even if it’s just for a moment.

“It was blessed with one of those head-turning scents you can smell halfway across the room as it’s being poured.”

I was lucky enough to taste this beer when I visited the brewery in August. It was a beer that Jonny and Gem has been working towards for years. One sip and it blew me away. Here was a brewer demonstrating a real mastery of the craft, will commitment and control that bode well for the future. I expect lots of great things from Mills, and Today was definitely a start down that road.

The beer is bright and clean, sharp and complex. It sits comfortably within the realm of spontaneously fermented beers that includes the traditional lambics of Pajottenland, but is its own thing, distinct and unique. Delicate fruit notes dance around the sour bite. It possesses a quiet elegance. 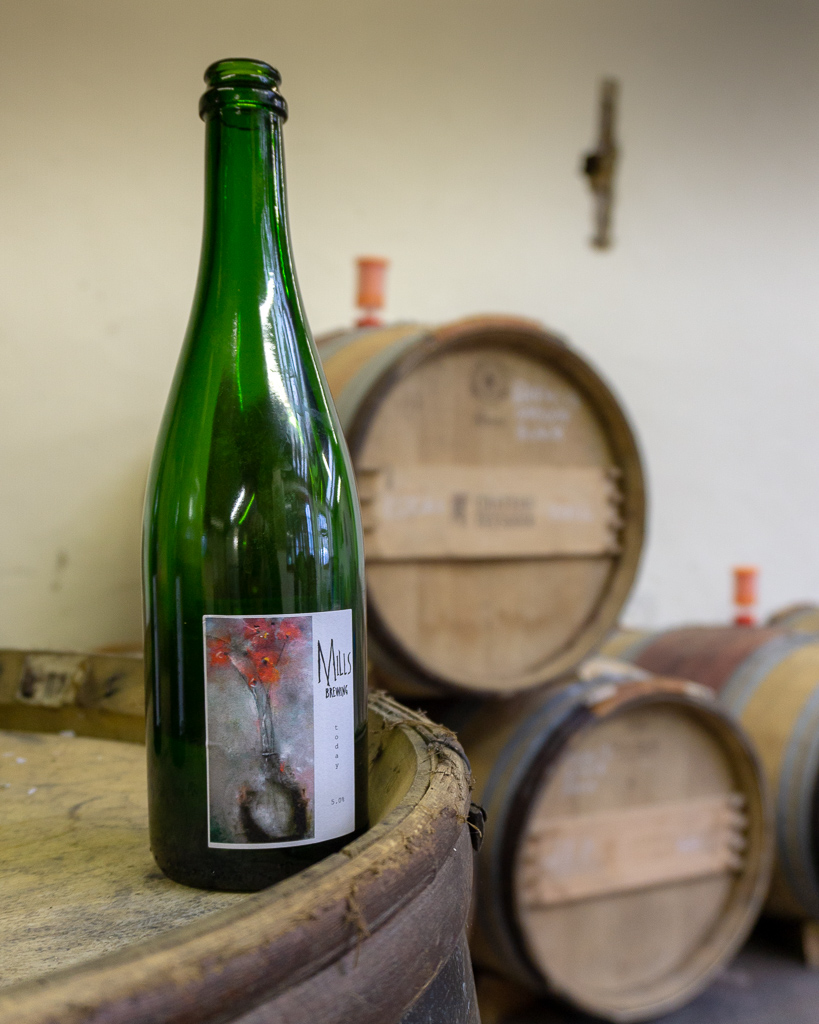 Oh. My. Fucking. God. This beer… It really is something else. I tasted it at the Brussels Beer Festival. It’s probably a good thing I had it late in the session, because after one sip I didn’t want to drink anything else.

It had all the usual good gueuzy stuff – pale malts, delicate balance with very little hop character, and of course the spritzy sour bite. On top of that sat the barrel aged character and sharp mixed-fermentation funk. The character of this beer was outstanding, enthralling, and exhilarating in equal measure. 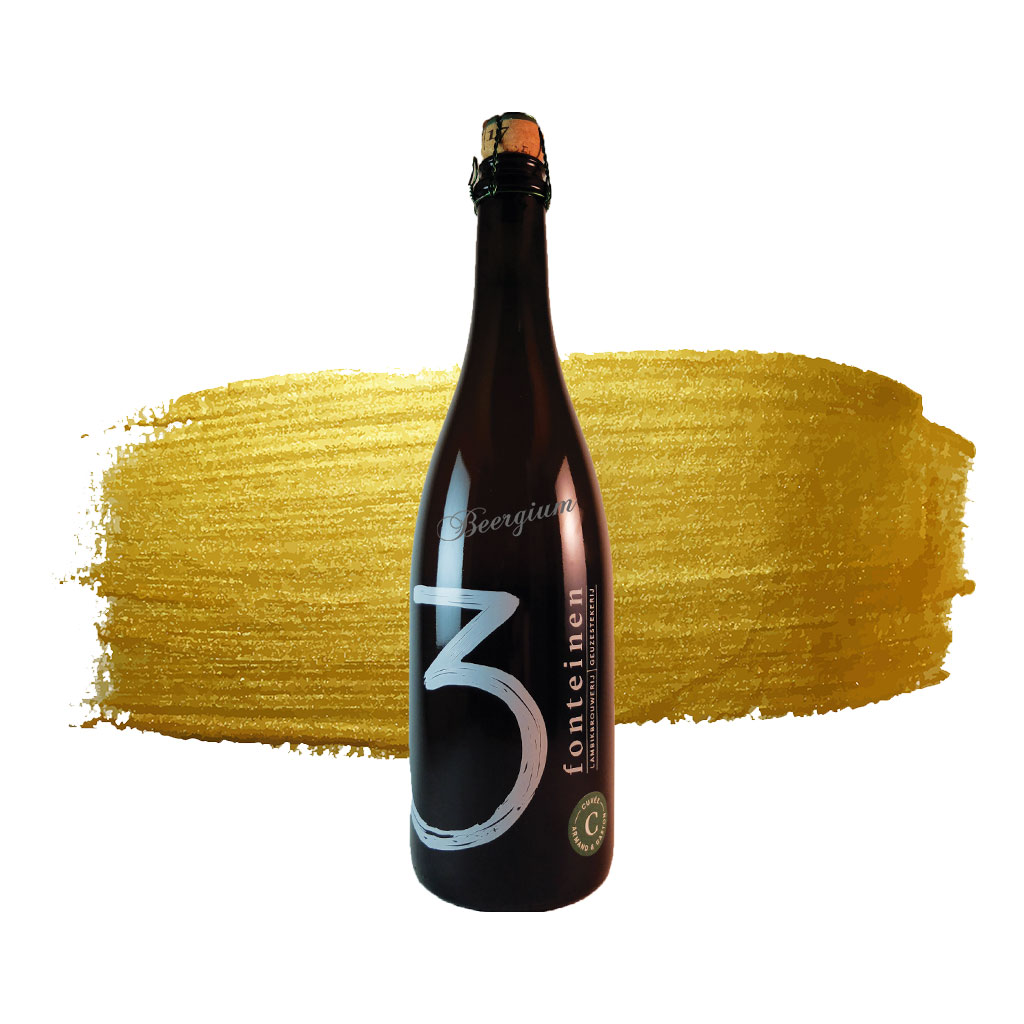 They didn’t make the cut, but they were too good not to bring to your attention. Here they are:

Have you tried any of the ones I mentioned above? What did you think of them? Perhaps you had something fantastic that wasn’t on my list. Let me know in the comments what beers really stood out for you in 2018.

Can’t WAIT to crack my Armand / Gaston open on Christmas day. You’ve made me very excited about it indeed.

Anthony Gladmanreply
– In reply to: Katie

I wish I had a bottle! I have some 3F gueuze but not the Cuvée A&G. More’s the pity.

I do have some barleywine from Harbour though, which should be fun with the stilton.