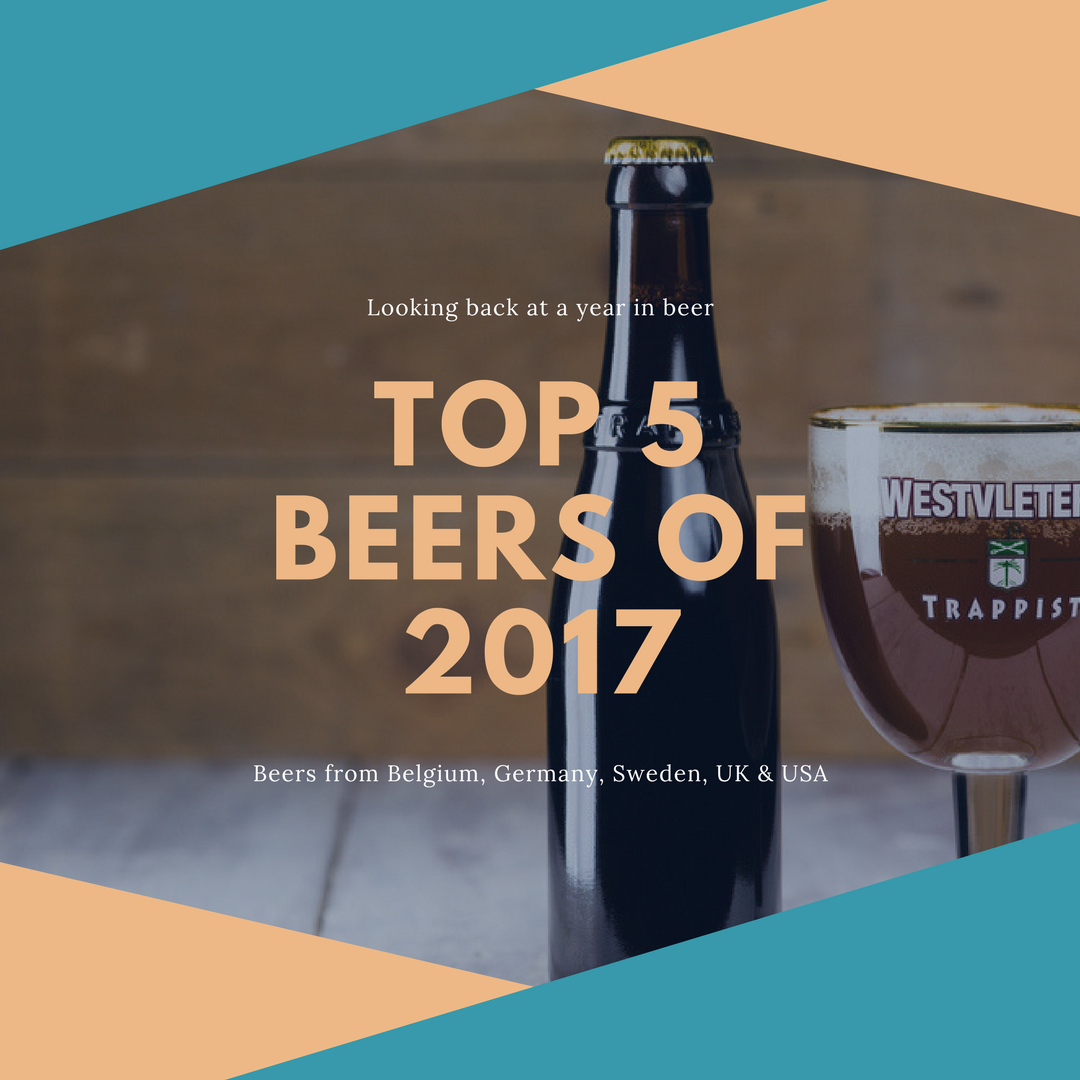 2017 is almost over, and like lots of you, no doubt, I find myself looking back over the year and thinking about some of the memories that stand out.

Although I love drinking local and will always champion British beer, the beers on this year’s list are all from further afield: German beers provided some welcome discoveries while Belgian beers featured strongly in the upper reaches of my untappd ratings. A couple of beers from the USA were real revelations.

This list isn’t necessarily beers that were released in 2017. Rather, it’s a round up of the beers I enjoyed the most in the last year. 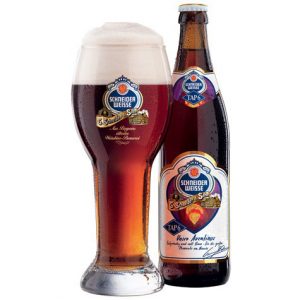 “Dark ruby, glistening mysteriously, streaked with fine, top-fermented yeast, this beer has a compact, stable and long-lasting head. It has an intensive, typically top-fermented clove-like aroma. The palate experiences a gentle touch, on the tongue it is very full-bodied, compact and yet fresh with a hint of caramel. It finishes with a light and delicate taste of bitters leaving behind a strong, smoothly rounded, sour impression.”

Schneider Weisse Mein Aventinus has a beautiful malty sweetness with pronounced fruit notes from the yeast.

I paired this one night with a Tarte Tatin and some custard and it was amazing. The malt sweetness and fruit paired with the pastry and caramelised apple, plus the slightly spicy notes. The vanilla in the beer echoed the custard, before the carbonation came to cut through the lot and clear my palate. 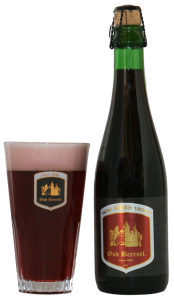 “Oud Beersel Oude Kriek has a pleasant sourness of champagne. The real cherries unveil an overwhelming fruitiness and the touch of almonds of the pip completes the joy. The spontaneous re-fermentation marries the cherries with the lambic and form together a pleasant tasting experience.”

I’ve long loved a Kriek. There’s something about the combination of sour lambic and cherries that really appeals to my palate.

Oud Beersel Oude Kriek has the full, rounded cherry flavour and the almond and marzipan notes from the pits that lift it above other examples. It displays just the right level of tartness and fruit character. This is definitely a sophisticated, grown up drink rather than a crassly sweet fruit beer.

Now this… Shit like this… This is why I like beer. – Drinking an Oude Kriek (Vieille) (2013) by @Bersalis at @hopburnsblack — https://t.co/BzLvupoErj #photo 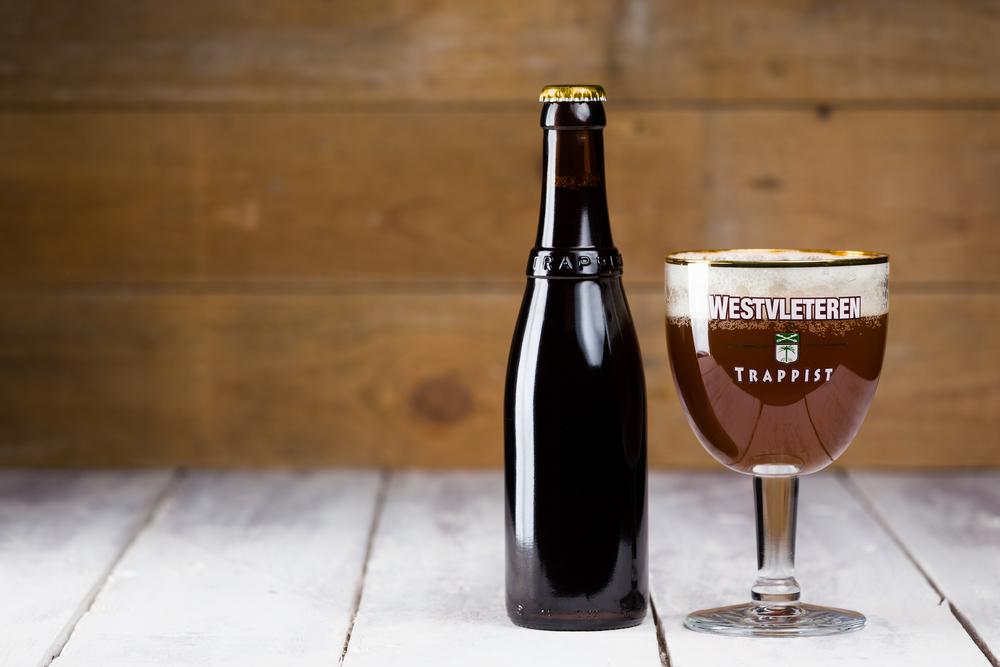 Westy 12, the beer with a reputation that is hard to ignore

I’d heard plenty about this beer of course; show me one beer nerd who hasn’t. I’d read the blog posts and watched the videos online of people tasting and reviewing this beer. But I’d never got hold of any until earlier this year.

When I finally tried this for myself I found it full of rich dark sugars and dark fruits. It was rich and malty with a bready sweetness, and also yeasty and packed full of esters. I found flavours of toffee, vanilla, dark boozy cherries, dates, plums, raisins, fruit cake, and just the tiniest amount of hops to balance it all and give a gently drying finish. It was was silky-smooth and balanced.

Despite being just over 10% ABV it did not taste like a strong beer. I had to pay close attention to find signs of its strength in the way it coated the glass, and in the stickiness it left on my lips, mouth and teeth; and also in the alcohol warmth in my throat.

The Westvleteren 12 has always been rated high on beer reviews, and is by some considered to be the best beer in the world. 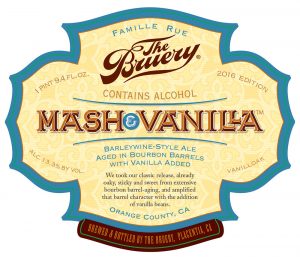 “This is our classic bourbon barrel-aged barleywine – kicked up a notch. We took Mash, already oaky, sticky and sweet, and amplified its barrel character with the addition of fresh vanilla beans. This vanilla prominence is complemented by the woody bourbon flavors and coconut notes that are imparted to the beer as part of its extensive maturation in oak bourbon barrels. Mash & Vanilla is best enjoyed fresh to experience the vanilla flavors at peak strength.”

When I tasted this beer I encountered vanilla, caramel, coconut, oak, and bourbon. It was rich and smooth with a pronounced alcohol kick giving warmth in my throat long after that first stupendous mouthful.

What really impressed me was how intense, crisp, and clean the flavours were. Each one was pronounced and distinct; there was no muddiness or mixing. This was clearly a very accomplished beer from brewers who really know their craft.

Mash & Vanilla is a big beer in a big bottle, and definitely too much for one person, so find someone special to share it with.

So this for me was the flavour revelation of the year. It was everything I’d been hoping for and more.

This bottle share was in the depths of November, so there would most likely be lots of dark heavy beers on offer. I chose this sour ale to cut through all of these and provide a flavour counterpoint.

The plural ales there suggests an element of mixing and blending – perhaps in the same way a gueuze is made by blending old and young lambics. The wood ageing also points to similar methods being used.

The addition of fruit is, again, well known territory for anyone familiar with Belgian beers. But what about these mysterious noyaux?

Noyaux is the French word for the kernels found in the pits of stone fruits, namely cherry, apricot, plum, and peach. 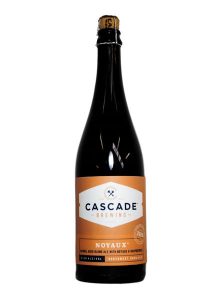 Sometimes you know a beer is going to be good to second you open it. There’s something in that first volatile aroma escaping from the bottle, when it hits you even from so far away, that tells you this bottle in your hand holds no ordinary beer.

It had a vivid immediacy and striking character that I can still recall clearly in my mind. I don’t think I’ll ever forget it.

When it was gone, I continued sniffing my glass for quite some time afterwards, still enjoying the aroma that lingered there. I’ve come to know this as a reliable sign of a really great beer. 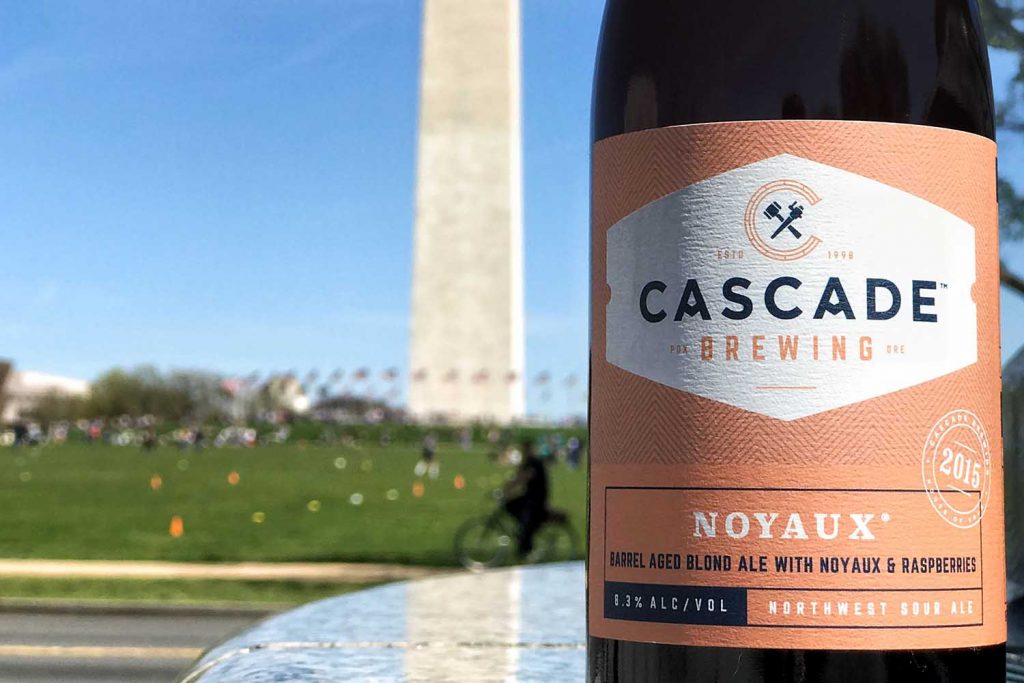 Here are some other beers that I also enjoyed very much over the course of 2017. While these didn’t stick in my mind quite as much as the ones above they were still all exceptional beers for one reason or another.

Have you tried any of the ones I mentioned above? What did you think of them? Perhaps you had something fantastic that wasn’t on my list. Let me know in the comments what beers really stood out for you in 2017.