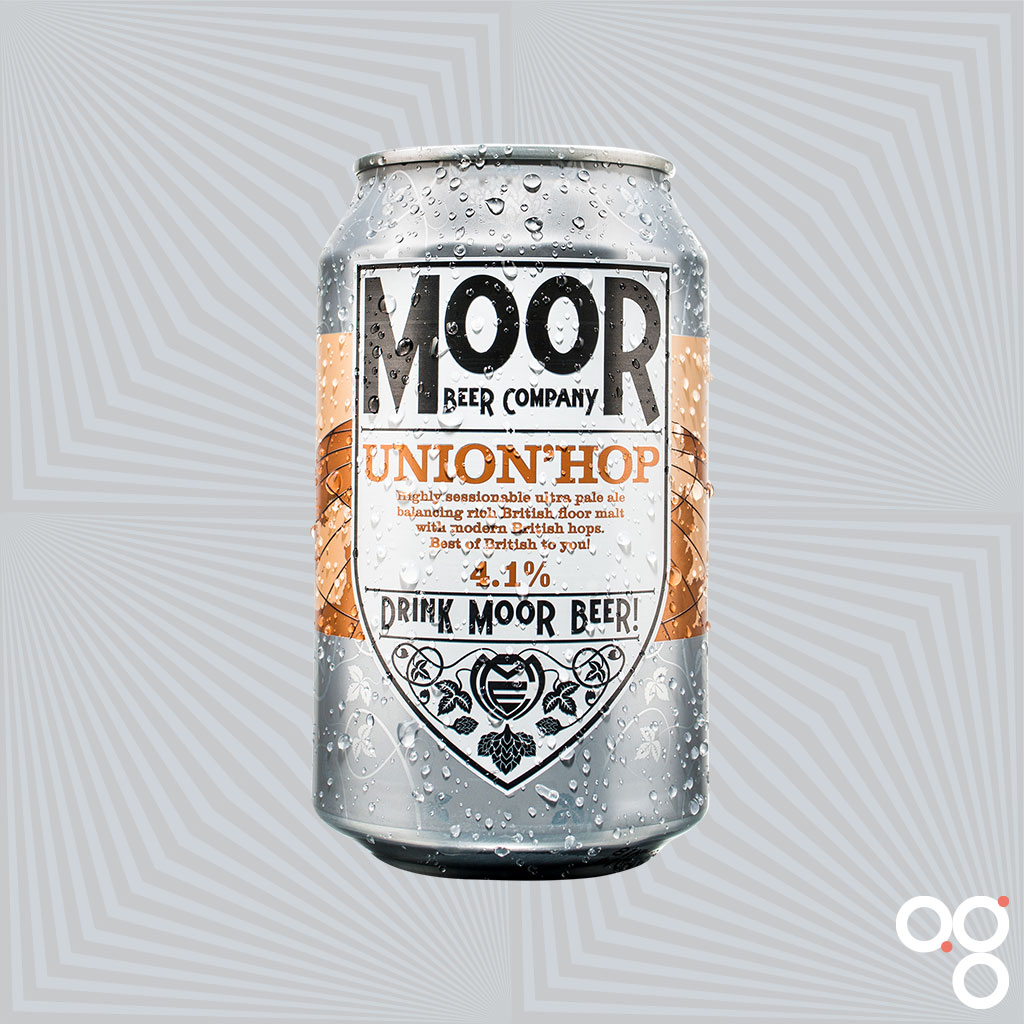 Featured in main subscriber on 4 October 2018.

Moor recommend we drink this beer at 12°C; stick it in the fridge for about an hour.

This beer is very much in the modern pale ale style – that is to say the American pale ale style. But it’s ingredients are very definitely British, with ‘rich British floor malt’ (that is, malt processed in the traditional manner) and British hops to the fore. We’re not talking Fuggles and EKG though. It’s a bit more modern than that:

Expect a light honey malt character topped off with citrus and stone fruit hops, apricot and peach perhaps, and maybe a touch of melon in there too.

This should be decent with a spot of roast chicken, pulled pork, Mexican food, maybe some ribs. Blackened fish and salsa should provide some pleasing balance in the pairing. Burgers and pizzas will work. You get what I’m saying? It’ll be good with lots of foods. If you want some cheese, look for a hard cheese that has a mellow nutty base and then perhaps some fruity notes on top – l’Etivaz is a good example.

Read more on this beer from BeerBods and Moor Beer Company.