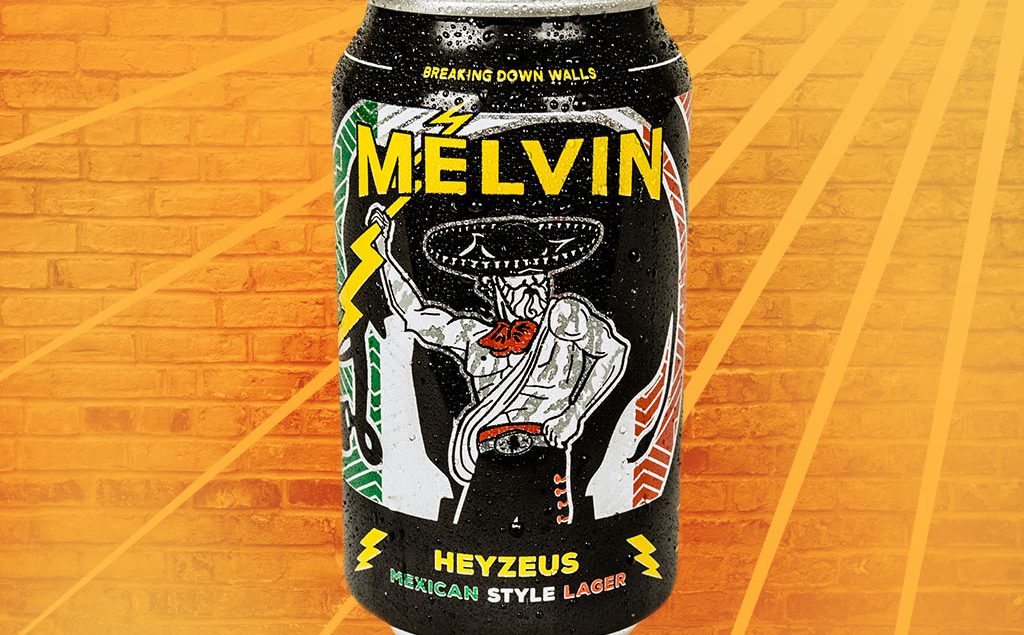 Here’s your cheat sheet for Heyzeus by Melvin Brewing.

Serve this beer between 4°C and 7°C; stick it in the fridge for a good couple of hours, maybe more. You want this sucker good and cold.

“How can you resist this crisp and refreshing Mexican style lager, specifically made for mortals?”

Imagine if Sol or Corona tasted good. That’s what we’re looking for here, basically. Gordon at BeerBods has summed it up really well: “with a mellow yellow pour and that sort of corn syrup sweetness that you might associate with this beer style. There’s also the hint of haze and some depth of flavour here that makes it stand out.” Just make sure it’s cold enough to be really crisp and refreshing.

Nachos. It just has to be nachos, dude. Or maybe some tacos. Proper ones, mind; not that Old El Paso rubbish.

Read more on this beer from BeerBods and Melvin Brewing. You can also check out some of the previous cheat sheets if you want to catch up on a beer from past weeks.