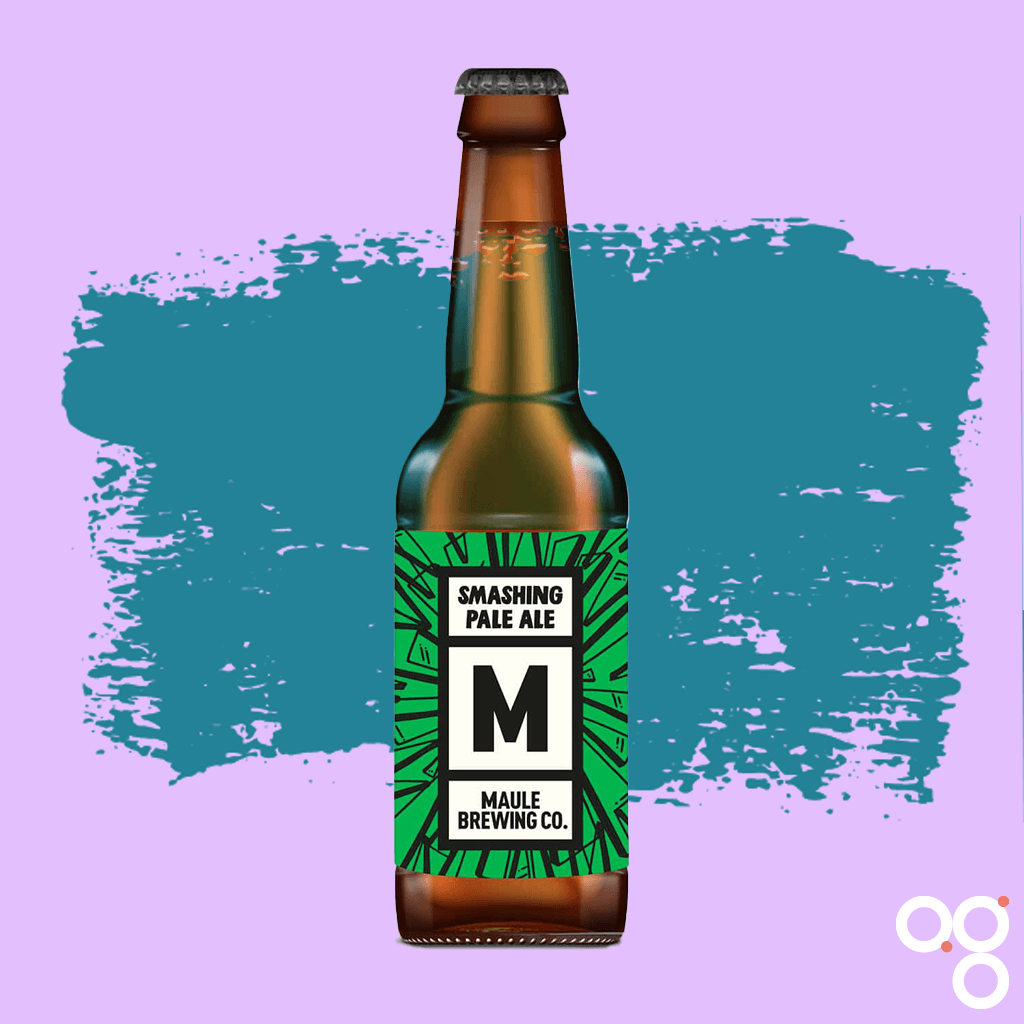 This week BeerBods have chosen to feature Maule Brewing Co. They’re still pretty small, and brew in limited batches, so getting all of us bods drinking the same beer was a tough call. Instead they given us two beers. This cheat sheet is for Smashing Pale Ale. If (like me) you’ve got Lucky IPA instead I’ve made a separate post for that.

The brewery say this beer is “piney, with a sweet fruit centre and dry grapefruit bitterness to finish, lingers for just a while…” Sounds great. We also know there’s crystal malt in there and some torrified wheat – the latter is probably used in small amounts to promote head retention. And we also know the hops used: 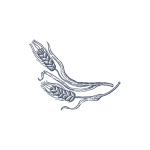 Pale ales like this are good with a wide range of foods. Pork, burgers, speck, that sort of medium-hearty meaty pairing should be great. A pork pie perhaps? Maybe go Mexican for something a little more vibrant to play with all those exuberant-sounding hops. A pulled pork burrito, or some tacos. You could also try some cheddar. And if it’s dessert you’re after, milk chocolate should be OK but probably not dark chocolate.

Read more on this beer from BeerBods and Maule Brewing Co.