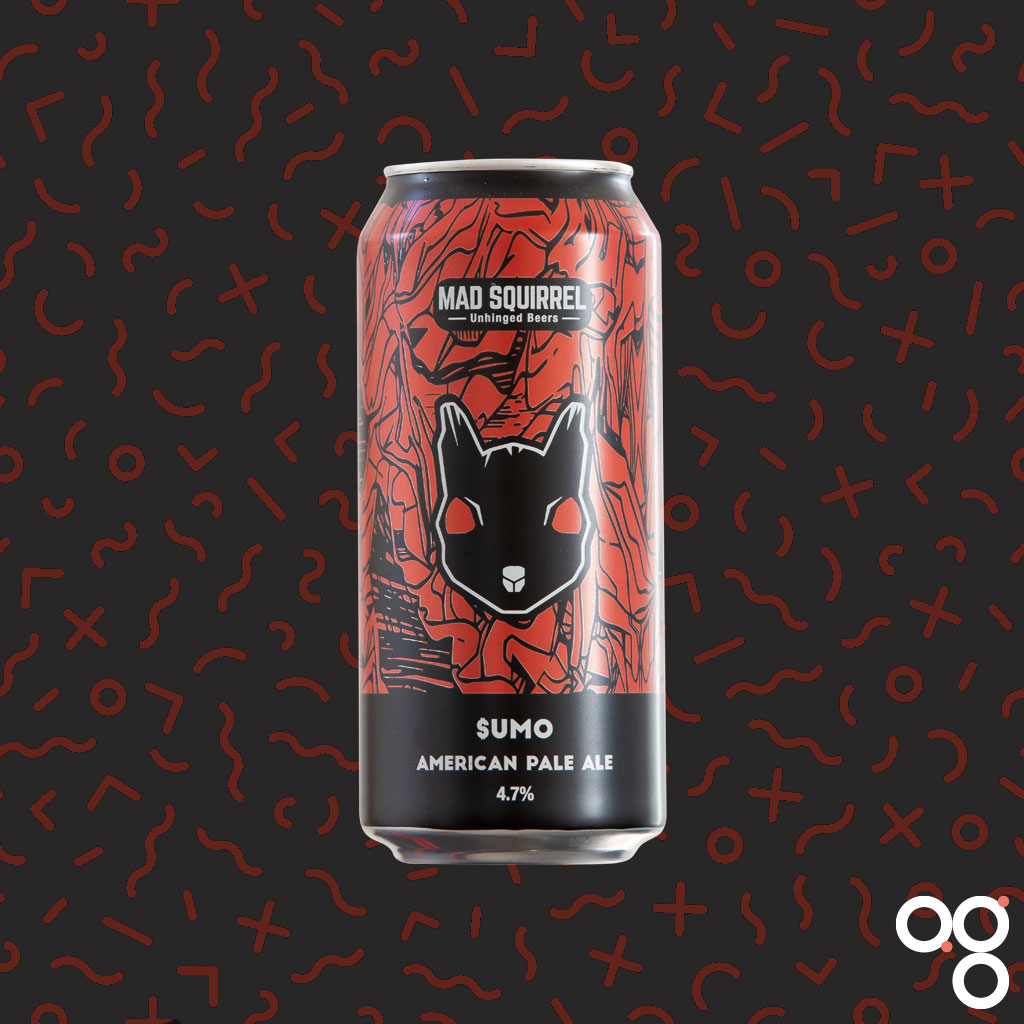 Here’s your cheat sheet for $umo by Mad Squirrel Brewery. This beer is named after the two hops it contains, Summit and Mosaic. I don’t know about the mad squirrel bit though. Or the dollar sign standing in for the S. You’ll have to ask the brewers about that.

Featured in main subscriber on 20 September 2018.

Fruity, yet simultaneously dank and herby.

The brewers say “$UMO will wrestle your taste buds with a flavour combo of tropical fruit, dank herbs and weighty bitterness”. The beer is relatively bitter, with an IBU of 43 (the usual range for the style is 30 to 50). As for the fruity side, we know what the hops are, obvs, so let’s take a look at the flavour profiles:

The brewers have given us some ideas for this beer. They tell us that $UMO is “a worthy match for all sorts of spice forward dishes, from meaty loaded pizzas to hot burritos and tangy vegetable curries”. Sounds good to me.

Read more on this beer from BeerBods and Mad Squirrel Brewery.