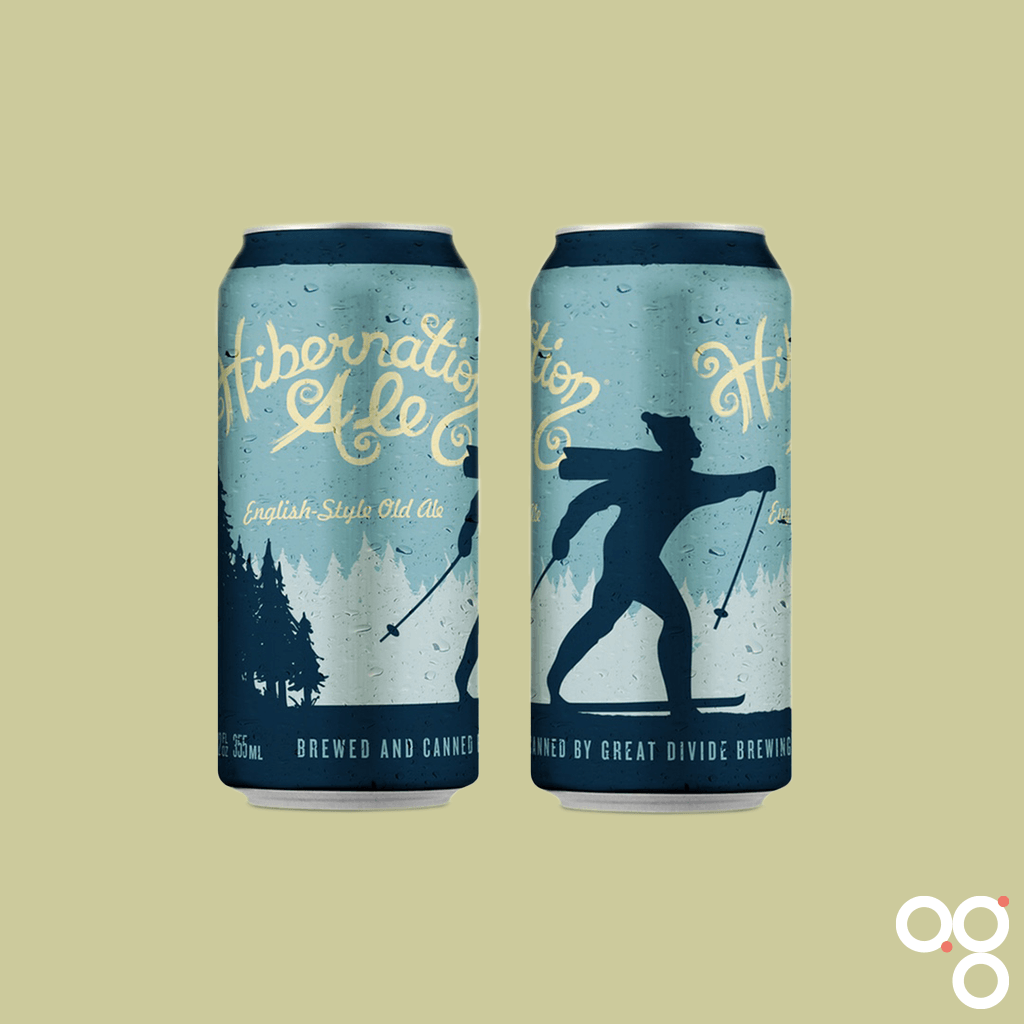 Serve this beer between 10°C and 13°C; stick it in the fridge for at most 30 minutes. Probably a bit less now the weather’s turning slightly cooler.

This robust, dry-hopped ale has a malty richness balanced with a complex hop profile and hearty, warming character.

You know what, these words are just here to look good around the pull quote over on the right. Yeah that one over there. It says just about everything about the beer for me, and I don’t have a lot to add. I mean… we’ve had old ales before. Malty is the words. Think dark sugars and dark fruits. I suppose, as this is an American example, it’ll probably be a bit hoppier too, although I don’t know which hops they’ve used here. I hope it’s nothing too tropical or citric as I don’t think that profile would work well here. I guess I could be proved wrong though. Anyway… let’s see… that’s probably enough words now to wrap around the quote and make it sit nicely on the screen; really if you’re still reading this now you can just head over there and read what the brewery had to say about their beer. After all, they should know!

Again the brewery has done a lot of the work for me already: “Grilled beef tenderloin, Roomano (an aged Dutch cow’s milk cheese), apple crisp with ginger ice cream,” they say. And who can argue?

Read more on this beer from BeerBods and Great Divide Brewing Co.