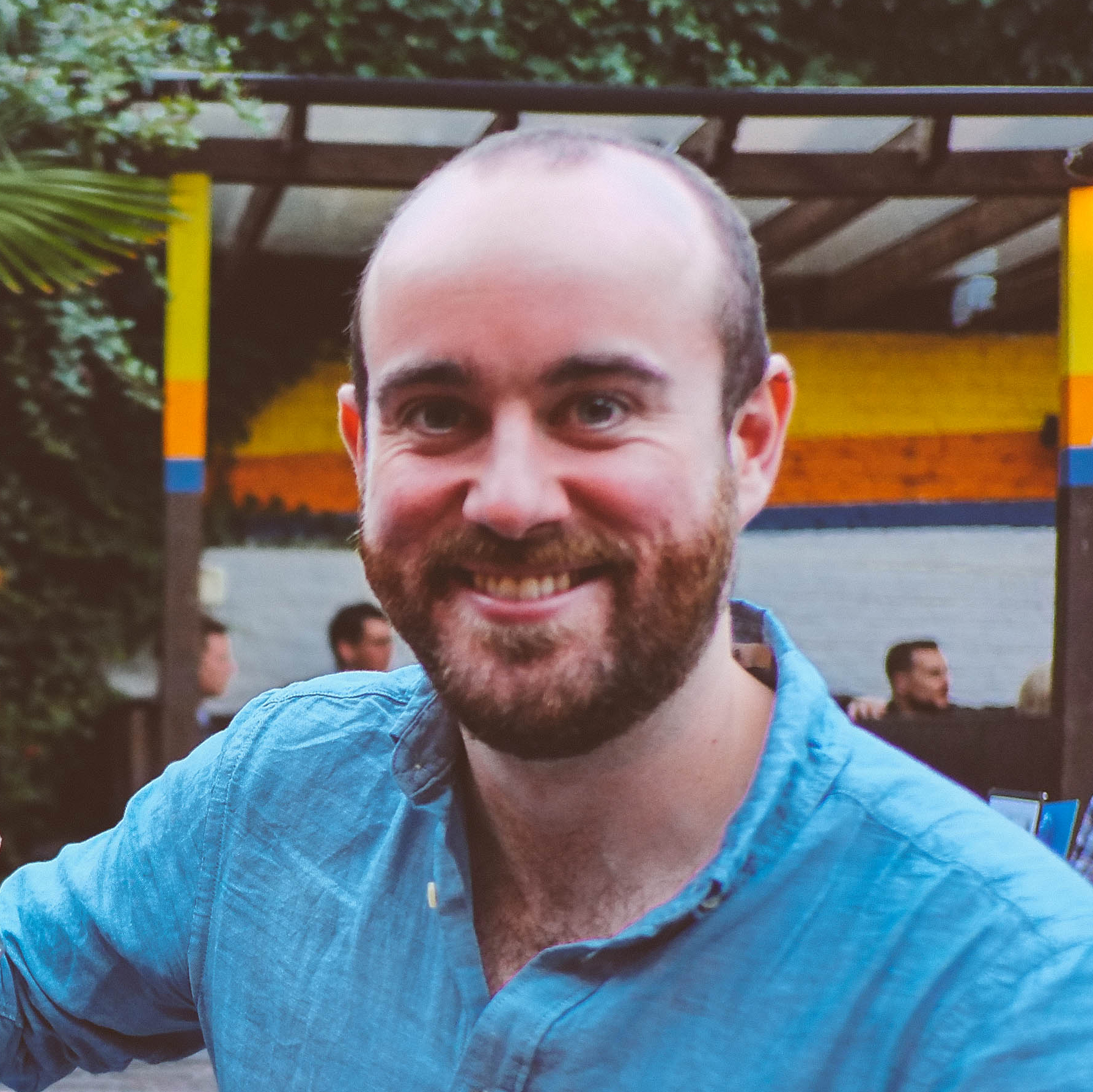 As part of the series on first beer experiences I have been curating for Tryanuary, we’ve seen contributions from Daisy Turnell and Natalya Watson, among others. Now I’m extremely pleased to add the excellent Jonny Garrett to the list.

Jonny is a writer and filmmaker. After an unsuccessful period of being a music journalist, and an even less successful stint as a real journalist, he got a job writing for Jamie Oliver as deputy editor of jamieoliver.com. It was there that his love of food, great beer and Youtube collided, and he’s never looked back since founding the Craft Beer Channel. He is now one of the UK s most recognisable beer experts, making mini documentaries and writing books and articles on the topics of craft beer, homebrewing and food. 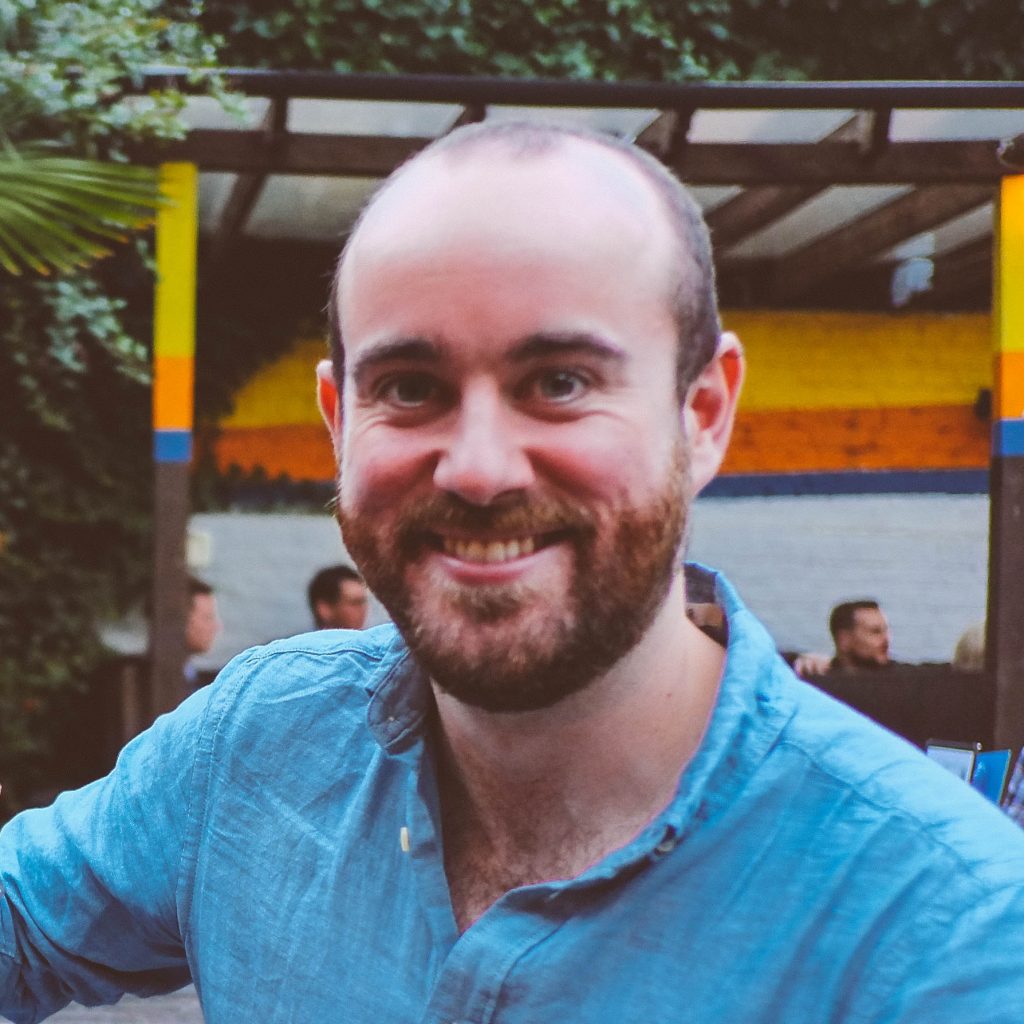 When did you have your first taste of beer?

I was about 13, and my brother was drinking a stubby Bier D’Or from Tesco and offered me a sip. I think he knew what I’d think of it, and that’s why he made me try it. By contrast, my first taste of a good beer would be cask pint of Proper Job by St Austell, which opened my mind up, and then a few years later Red Hook IPA changed everything.

My Dad would usually have a beer when he got back from work, but only ever one. So I guess I saw it as a way adults relaxed, separated themselves from the work day, and associated it quite a lot with food because that’s how my dad would enjoy it. I also thought it was pretty casual as a drink, because for big occasions my parents would always switch to wine. Of course, having an older brother taught me that alcohol had other purposes.

I hated it. I think aged 13 you’ve never eaten something bitter in your whole life, save something burnt. It was alien, it was all encompassing. Now I drink a Bier D’Or and it’s like water. Whenever someone new to beer turns their nose up at it I remind myself of my first reaction too. Bitterness is a big thing to get past.

Weirdly, not that much. I still see beer as relaxing, as a way to separate what you have to do in life and what you WANT to do in life. I want to sit down and enjoy a few beers with my friends, and no drink does that better. I also love drinking beer with food much more than wine. The only thing that has changed is that I see beer as artisan, varied, complex and occasion-based. Sure, I love necking a good lager or pale, but aged geuze, barley wines and imperial stouts are just as worthy of deconstruction as the best Burgundy. Well, some of them are.

That would depend entirely on their palate and experiences of beer. If people think beer is too bitter, I’d start them on great NE IPA. If they think claim to “not like beer” I’d bring out a kriek and surprise them. If they think craft beer is too flowery I’d bring out a brilliant German helles. If they think cask ale is boring I’d drown them in a vat of Harvey’s Best. It’s about taking people out of their comfort zone while kind of tying a rope around their waist with a flavour they recognise.

Were you introduced to beer by your dad or an older sibling? Perhaps it was someone else? What did you think of it then, and how have your thoughts about beer changed since? Share your experiences in the comments below, or tweet them using the hashtags #tryanuary and #my1stbeer.