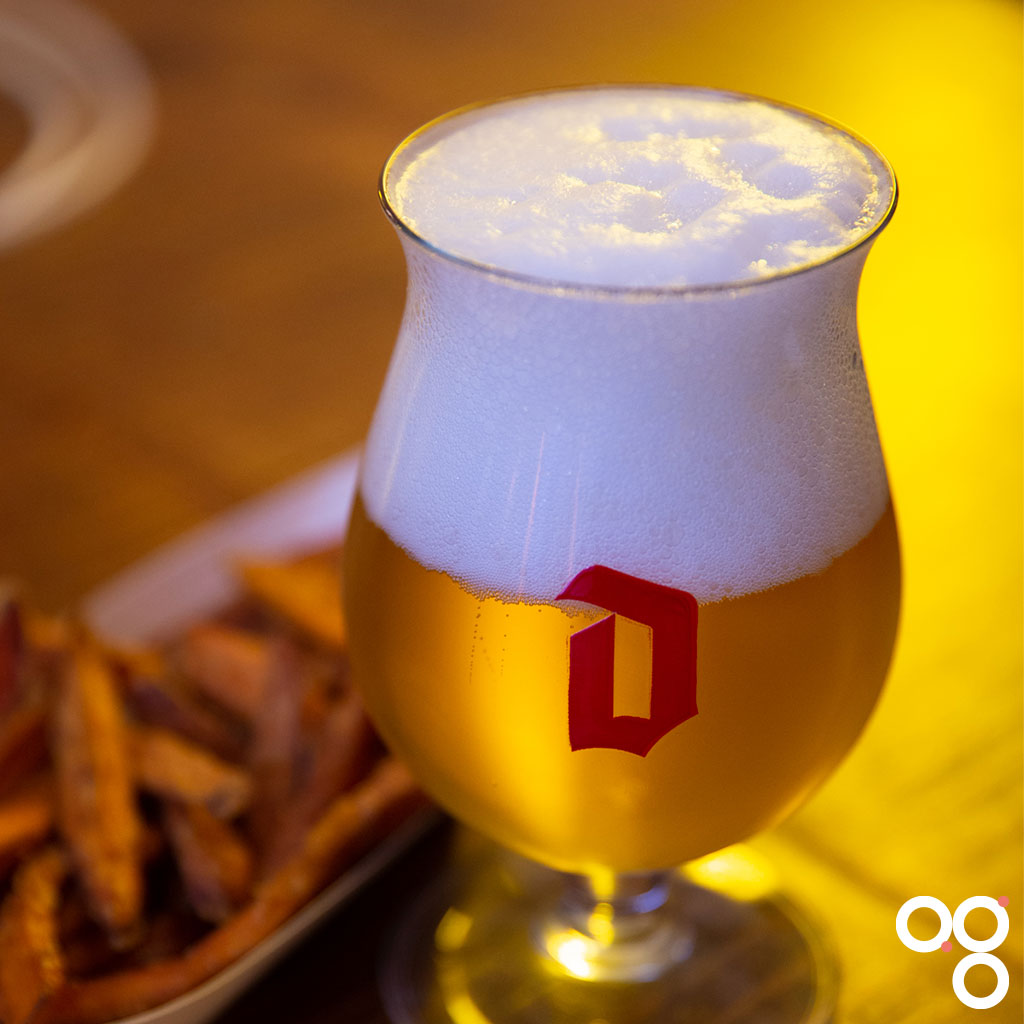 Belgian brewers Duvel Moortgat yesterday launched a new version of their iconic strong golden ale, Duvel. For the first time drinkers can now seek out Duvel on tap – although for now it is available only at two locations, The Draft House, Old Street, in London and The Canalhouse in Nottingham.

We’re used to seeing beers on tap here in the UK. So why is this such a big deal?

Duvel is recognisable by its stumpy brown bottles. The reason for their design is to contain the beer’s characteristically high carbonation, a result of the re-fermentation the beer undergoes as part of its brewing process. This high CO2 content gives Duvel “a wonderful roundness in the mouth” and its famous rich foamy head and fine bubbles.

This is fine when you’re serving Duvel from a bottle, as is common in Belgian bars. But when the brewery decided to meet British drinkers’ appetite for beer on draught they faced challenges. Duvel’s re-fermemtation produced a beer that was too highly carbonated to dispense on most standard draught systems.

After two years of development, Duvel Moortgat have produced a system that uses the same ingredients, the same process of re-fermentation, and achieves the same carbonation as the bottled version. The resulting beer does indeed taste just like the Duvel we’re already familiar with.

Duvel Moortgat’s General Manager UK, John Wood, explained. “What makes the Duvel on Tap dispense system innovative is that it uses a small single-use beer line that helps to slow the flow and pressure of the beer, recreating the traditional Duvel pour.”

Duvel Master Brewer, Olav Blancquaert, was on hand to demonstrate the perfect pour. He made it look easy, of course, but get it wrong and you’ll end up with a glassful of foam.

With Duvel on Tap in just two venues so far, it seems the brewers are hoping to create an aura of exclusivity. This impression is strengthened by the price set by Draft House: £6.90 for half a pint. This aligns it with drinks such as barrel-aged imperial stouts – something strong and special to round off an evening. At 8.5% ABV customers may indeed not want more than one of these. Whether they will value Duvel on Tap as much as a premium imported beer by Pöhjala or Founders remains to be seen.

The single-use tap lines are also a concern. Duvel Moortgat describes these as small, but clearly they mean this in relation to standard bar lines. Although these are indeed much larger, they can also be cleaned and are used over and over again. The disposable tap lines from Duvel represent a fair amount of plastic waste. I asked a number different brewery representatives about their plans for recycling. The responses I got were mixed, ranging from assurances that the lines are indeed recyclable, to the response that – for the moment at least – they just go straight into the bin. I hope the brewery will address this properly as part of their ongoing quality control and account management process. 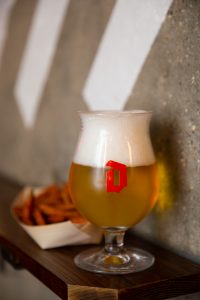 I’ve heard from Duvel Moortgat on the recyclability of their tap lines. They believe these are recyclable in Belgium but aren’t sure yet whether this is also true in the UK. They are going to look into the type of plastic used and report back on this. They also point out that most one-way plastic kegs are also not recyclable. So compared to this the amount of plastic used in their single-use tap lines is less. This raises the question “what about the kegs you’re using then?” but of course it would be unfair to single out Duvel Moortgat for that issue – that would need addressing across the industry as a whole. 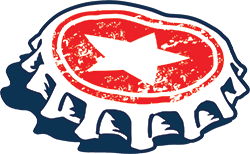 Why must the lines be single use? Did Duvel Moortgat offer an explanation?