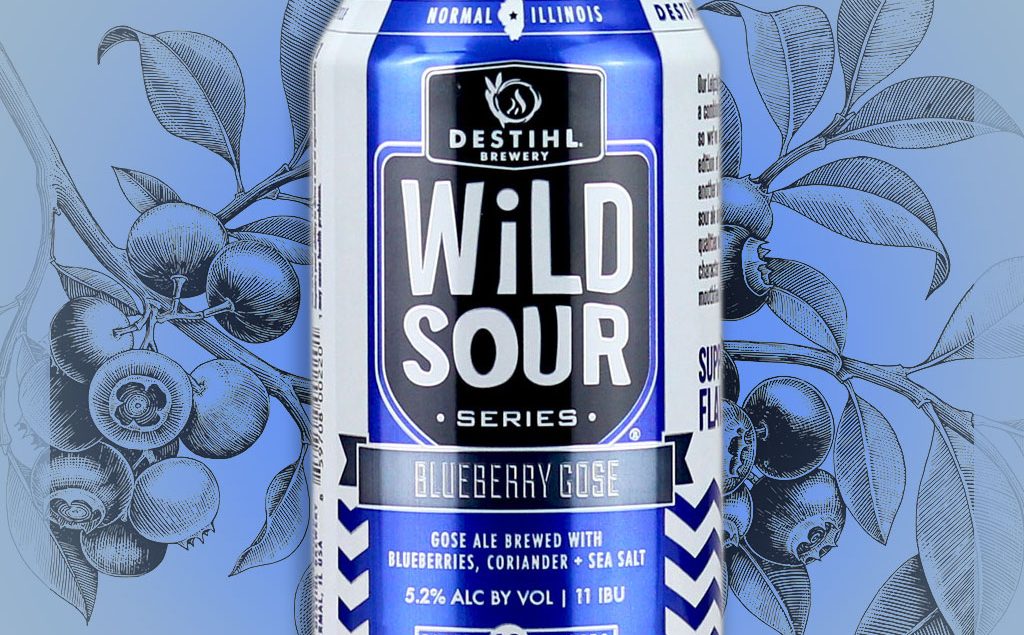 The traditional German gose style started off as a light and gently tart beer where the acidity was balanced out by salt and coriander. Modern examples are often fruity and sometimes the salinity falls by the wayside a bit. It sounds like this one keeps its traditional flavours and has the blueberry layered on top for added complexity.

Read more on this beer from Destihl Brewery. You can also check out some of the previous cheat sheets if you want to catch up on a beer from past weeks.