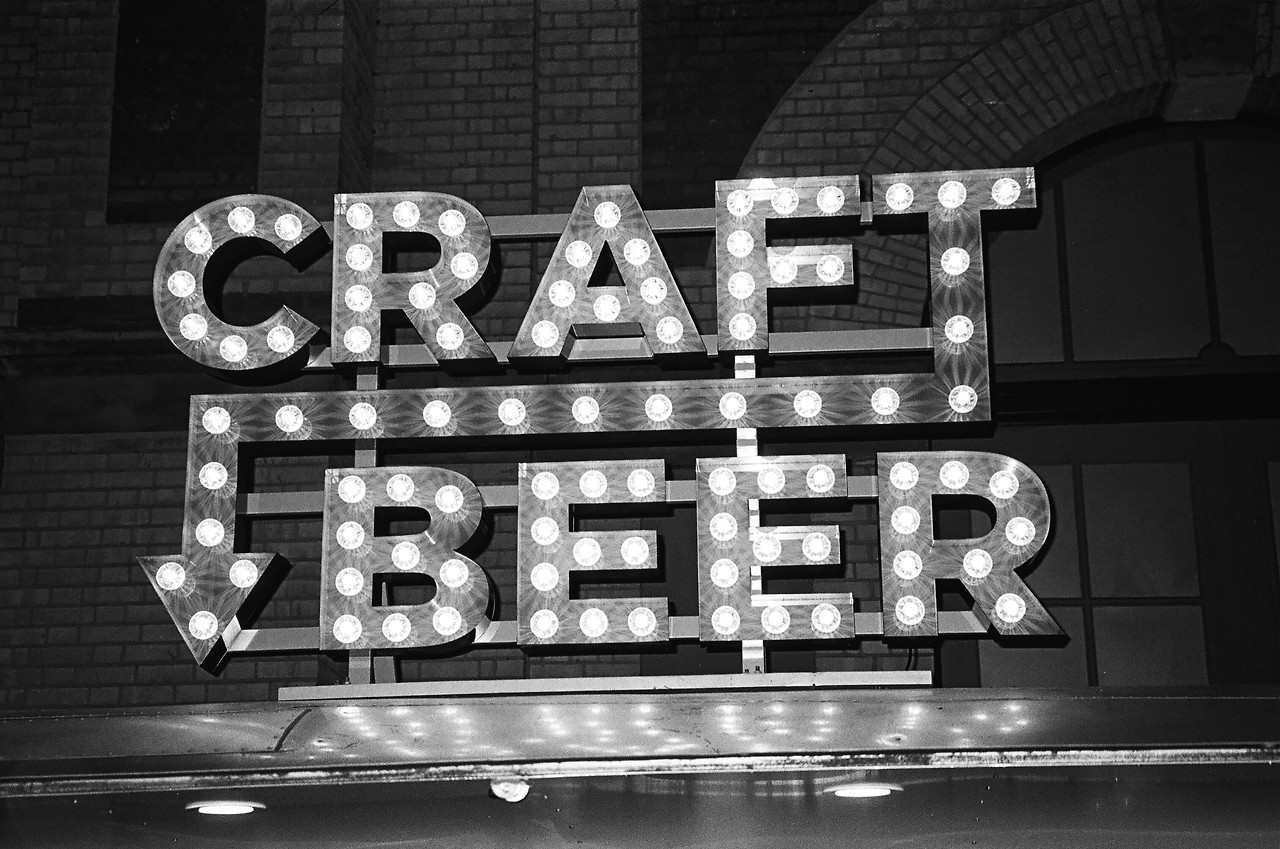 Blimey, craft beer just seems to keep on getting more and more popular, doesn’t it? But how popular is it really? Get ready folks, fact-bomb incoming.

One thing that’s certain is that we have seen a significant increase in the number of independent breweries throughout the UK. According to recent research 520 new breweries opened in the UK in 2016. This amounts to approximately 10 per week. Another research paper puts the rate at one new brewery opening every 2 days in the UK. Either way, that’s a lot of breweries and a lot of beer. There were no figures available on brewery closures, but I presume there must be plenty of these too. If not then buy shares in wellies and canoes now to prepare for the coming beer-flood-pocalypse.

“The whole of Europe has greatly benefited from the UK’s continued interest in craft beer. And even though the regional market for non-craft beer has been struggling of late, craft volume has reported nothing short of a double-digit increase over the past five years or so. Germany and the UK are the leading consumers in the region”

This same research tells us that craft beer accounts for 8% to 9% of the total beer sold in the UK’s licensed premises, with over 11,000 beers available in the UK as of 2016.

“The latest figure for registrations is at its highest level since records began in 2007, when the number registered was just 968. This represents a 105% increase over that period.”

But this isn’t all ‘real craft beer’ – whatever that is. We can probably attribute some of this growth to the larger drinks companies launching their own ‘craft style’ products in a move to capitalise on the continued surge in popularity of craft beer.

Whether this level of growth can be sustained remains to be seen. With an increasing number of partnerships and buyouts of craft breweries by the likes of Heineken and AB InBev, it could be that a period of consolidation is around the corner. If that’s the case, quality and consistency will become increasingly important for small breweries trying to survive and remain independent.