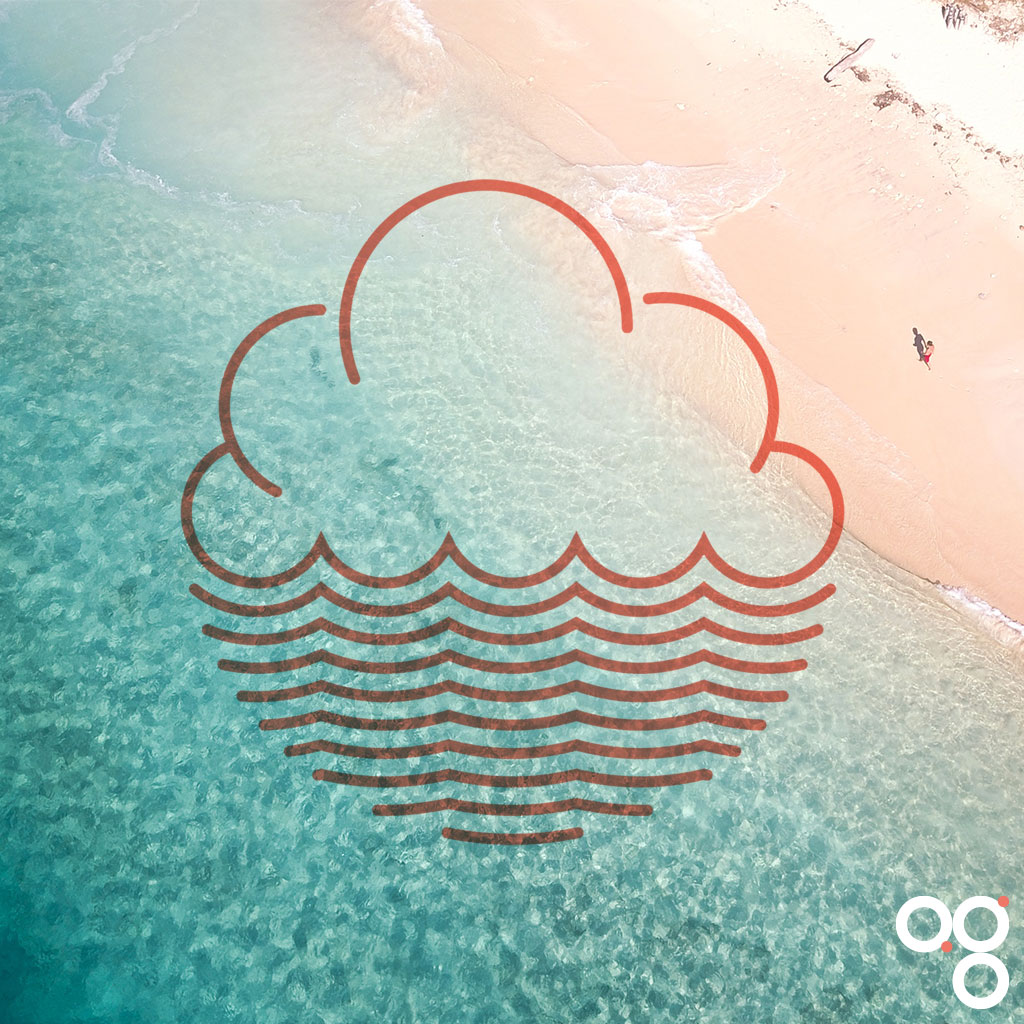 Earlier this week I interviewed Paul Jones, Co-Founder and Managing Director of Cloudwater, for a magazine article. I ended up with much more material than I was able to use – including a couple of interesting outtakes I am going to share with you now.

I don’t ultimately think it’s a bad place to be to have a core range of beer that people can rely on.

You know Cloudwater. You get the basic deal: no core range, seasonal ingredients, new beers all the time based on constantly evolving recipes. Paul describes nicely how the industry reacted to his decision to brew in this way: “It wasn’t uncommon when we were starting up for me to speak to other brewers, or other industry professionals, and hear almost a laugh down the phone. Or just this sort of, you know, sigh of disbelief at the suggestion that we weren’t going to have a core range. For a lot of folk, even just back in 2015, that was just ridiculous. Why not hit a successful recipe and ride it into the sunset?”

My article was about people chasing new beers all the time, so naturally that’s what we talked about most. But it never hurts to come at things from another angle, so I asked Paul whether he felt Cloudwater was missing out on anything by not having a core range.

What I didn’t expect was this:

“I personally would like us to stumble upon something that we could produce more regularly. It’s something that we’re looking at now – whether we could have a recipe or two survive an entire season. That could be a sensible strategy, to give ourselves the opportunity to stick with a recipe and see what we can do to refine it, and see how that helps us learn to hit our one-offs more squarely.”

Beer that sticks around that little bit longer

OK so it’s not a full-on core beer, but this deliberate slowing of the release cycle – at least for some beers – sounds interesting.

“We are working on a pale ale recipe that we can roll out with either a three or six month seasonal focus. We tend to get about eight to ten months where we’ve got US and northern hemisphere hops in great shape, and between four and six months where we’ve got southern hemisphere hops in the great shape. So we’re looking at whether we can fix up a recipe that’s going to be reliable for the duration of one of our seasons, so that’s spring-summer or autumn-winter.”

To me a spring-summer pale ale that lasts for six months sounds like it’s hitting a nice balance between here-today-gone-tomorrow hypefuel and just a regular beer. It will still be seasonal but it won’t be quite so ephemeral as some of their beers can feel these days. At the moment there’s so much to keep up with, that sometimes you just lose track of it all. It’s frenetic. I don’t want frenetic beer. I think a six-monther sounds rather nice.

Chill your boots, open your ears

You can also expect to start hearing a little more from Cloudwater about what beers they have coming down the pipeline. Paul told me how he used to inform his trade customers, and keeno drinkers, what Cloudwater had coming up. “We’d tweet that we were making a beer and people would walk into a shop the next day and ask for it. So we had to pull back a little bit from talking about what we had coming up in production, because it got a bit intense for our distribution network. I think that’s levelled off a little bit now, and folk get that we’re going to talk about what we’re working on and doesn’t mean that it’s ready the following day. So I think we’re going to start engaging a little bit more.”