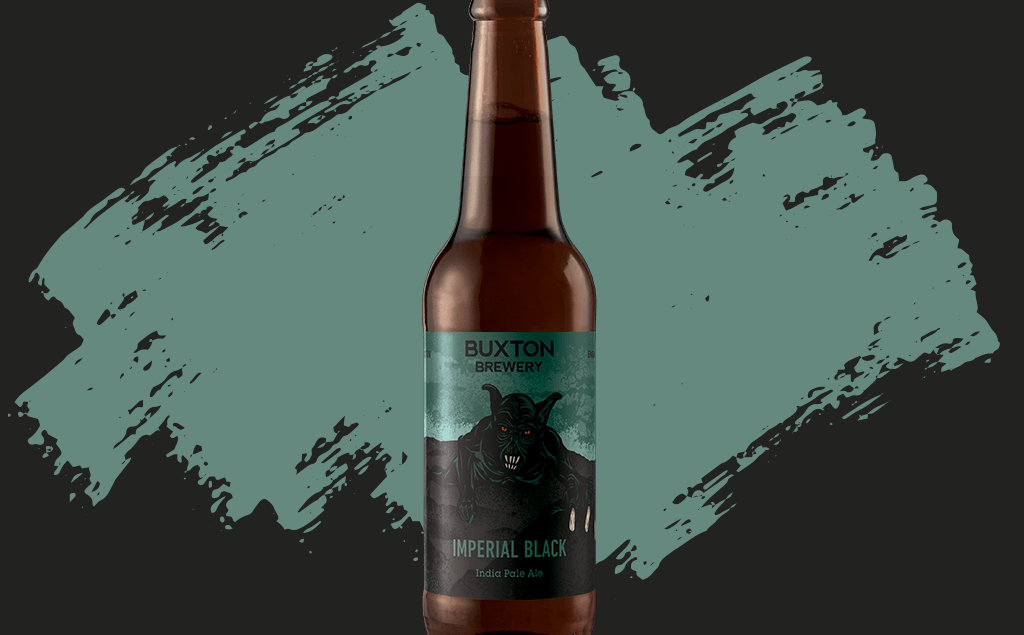 Here’s your cheat sheet for Imperial Black by Buxton Brewery.

It looks like a stout but it drinks like an IPA, so don’t go warm but serve this beer between 7°C and 10°C; stick it in the fridge for 90 minutes.

A black IPA? We haven’t had one of those in a while. If it’s your first, then you’re in for some fun. It can mess with your expectations. We’re so used to beers that look like this tasting full, thick and heavy. But this is no stout. Instead it will be lighter (but still fairly full-bodied) and while there should be some roasted notes from the dark malt, there should also be abundant fresh hop aromas suggesting zesty citrus pulp and forest fruits.

I’m only making one recommendation this week. Mild blue cheese goes well with stout but it’s also often paired with IPAs. Here we have the best of both worlds. Stick it on some Stichelton.

Read more on this beer from BeerBods and Buxton Brewery. You can also check out some of the previous cheat sheets if you want to catch up on a beer from past weeks.