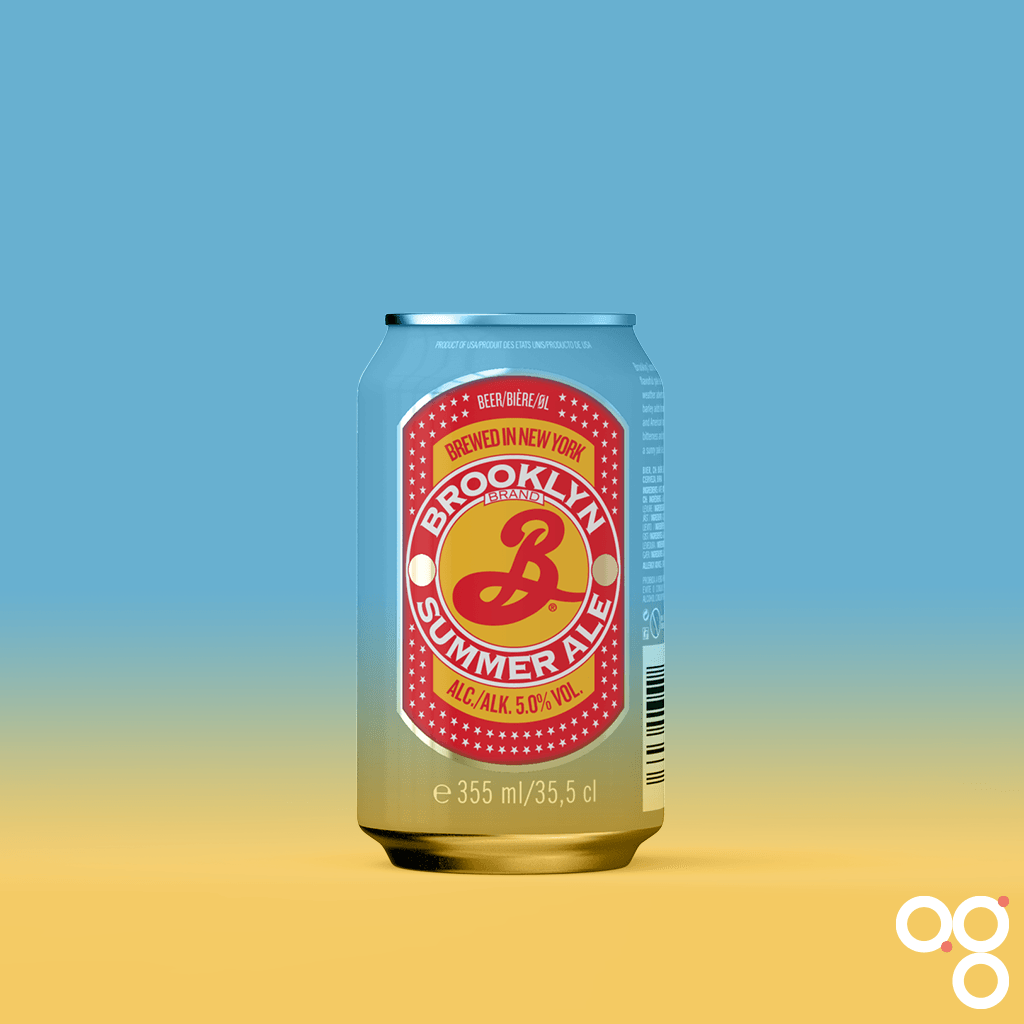 Here’s your cheat sheet for Summer Ale by Brooklyn Brewery. If you like this beer you’re in luck, because you can get it in bottles from Morrisons for just £1.75! (Or 4 for £6 until 25 September.)

Featured in main subscriber on 13 September 2018.

This is an American pale ale – a style we’ve come to know pretty well over the years. Expect bready malt flavours with a snappy, clean bitterness and a bright, floral aroma from the hops. The hops used are:

I’m going to leave you in the capable hands of Garrett Oliver here, with his recipe for brewmasters burgers made specifically to go with his beer. But if that’s not for you, his other suggestions include: salads, seafood, quiches, lightly spicy dishes, adventures, parties, brunch, cheddar, feta, and concerts.

Read more on this beer from BeerBods and Brooklyn Brewery. You can also check out some of the previous cheat sheets if you want to catch up on a beer from past weeks.