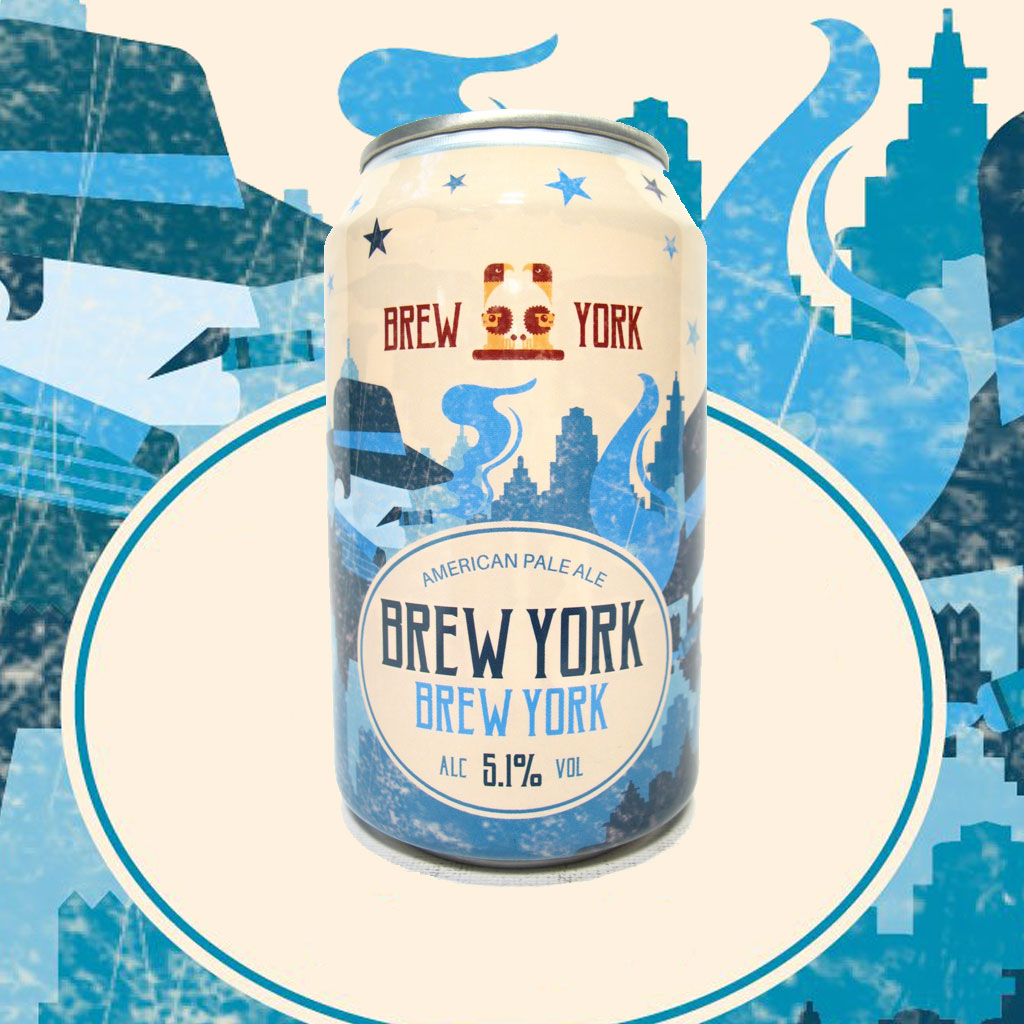 Here’s your cheat sheet for Brew York APA by Brew York. The beer so good they named it twice? Let’s hope so! 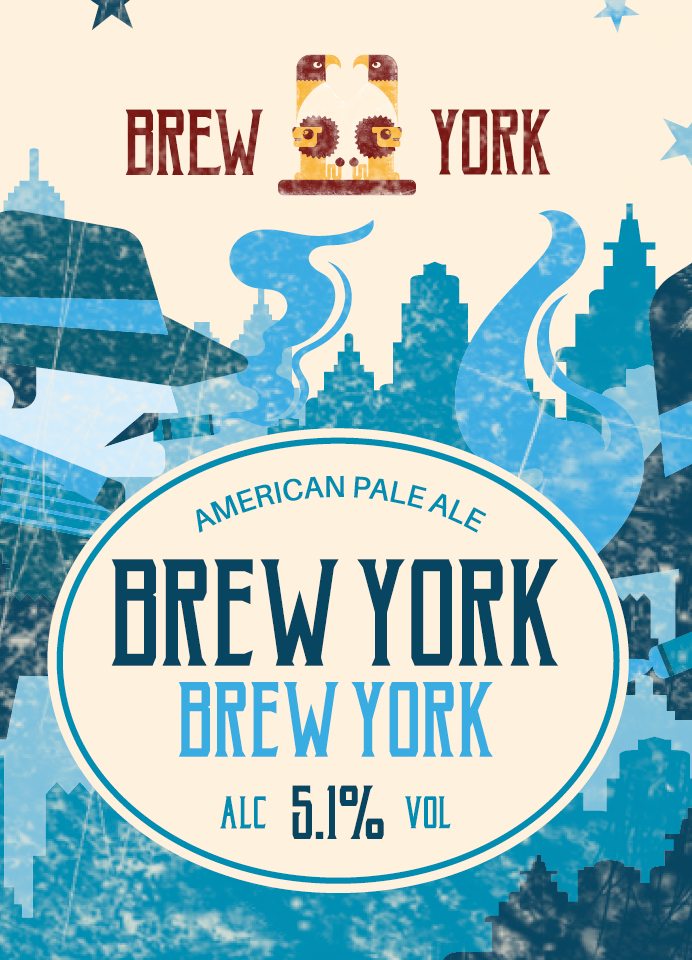 Don’t expect the huge hop hit of an IPA. This should be something altogether lighter and more considered. It should be refreshing and light, citrusy with a hint of blackcurrant.

We know the hops used, which will give us a guide to the flavours to be found.

We also know that the brewery didn’t use any bittering hops. They used late hop additions and dry hopping only. This will increase the amount of aromas mentioned above, while dialling back the bitterness of the beer.

If you really want to geek out, we also know the malts used: Maris Otter, Vienna, Acidulated malt, Carapils, Carared. This will affect the colour, body, mouthfeel and degree of sweet malt flavour in the beer – but I’m going to leave you to google that if you want to know more.

You don’t want anything too heavy here. I’m going to suggest you try this with a salad of rocket, pecorino, pine nut and pear, shot through with raisins to add a subtle sweetness. If you want something that’ll stick a bit more to your ribs, I suspect pork and lentils would work well.

Read more on this beer from BeerBods and Brew York.