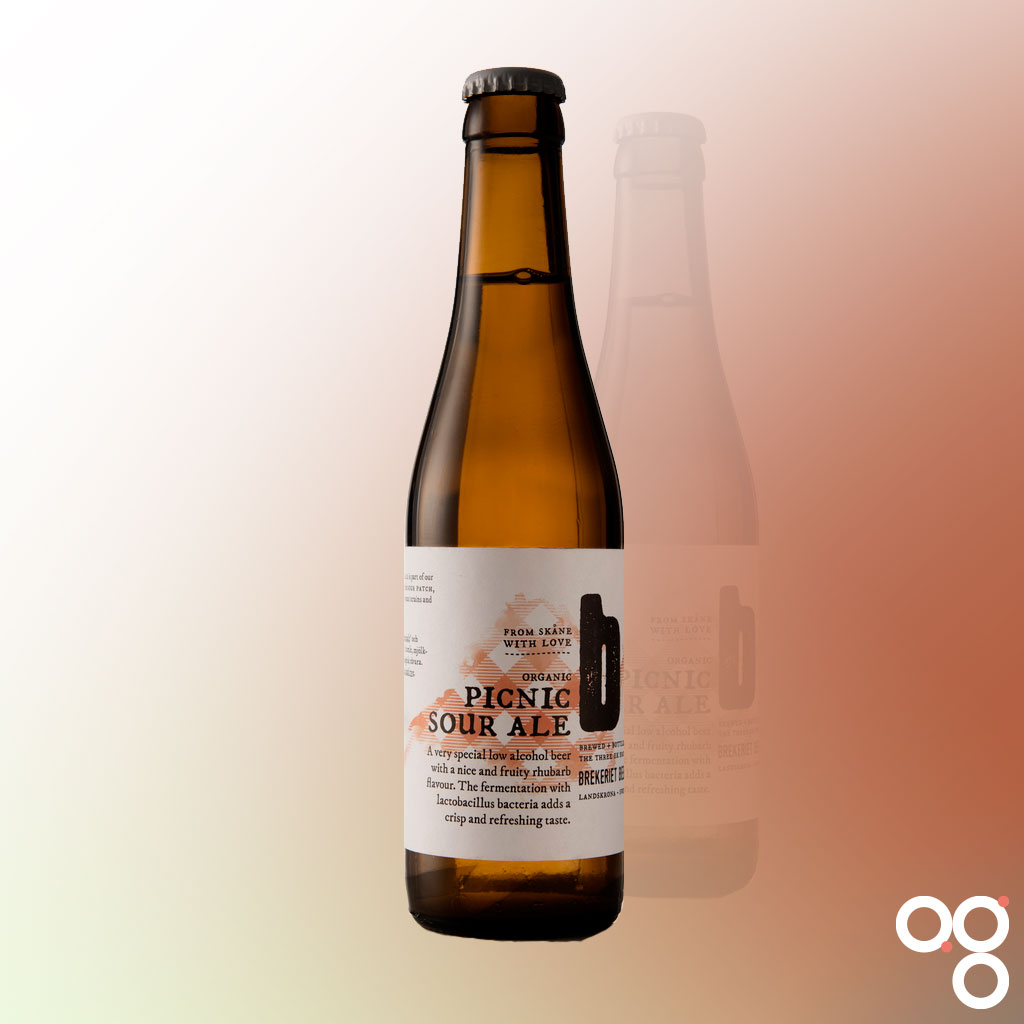 Here’s your cheat sheet for Picnic Sour by Brekeriet.

Some of us had this back in February 2018 as part of the BeerBods Plus Box 4. So instead of just repeating what I wrote then I’ve updated this based on the tasting notes I made at the time.

Serve this beer at 10°C to 13°C; this means about an hour in the fridge in real money.

Expect it to be crisp, sour, and fruity. This is brewed with lactobacillus, which makes it crisp and refreshing.

This beer pours a very light straw colour with the slightest pink blush. There’s a slight haze to it, and it has thick white head at first which slowly dissipates. The carbonation is soft and mousse-like.

On the nose it’s sour and slightly funky, earthy and sharp. When you taste, it’s a very gentle beer. The sourness is restrained, and the overall impression is soft, light, lovely, and refreshing. The main flavours I encountered were watermelon and cucumber, with rhubarb coming through only a bit on the finish. It’s a few months later now so the beer may have developed and changed somewhat in the bottles as it ages, but I wouldn’t expect it to have changed too much. 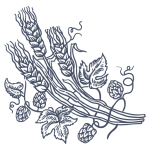 You’ll definitely need to stick to light dishes here and fairly simple preparations. Nothing too heavy or intensely flavoured. You could go for something pretty sweet to balance out the beer’s sourness, so perhaps look to a dessert. I also think that scallops would work pretty well, as they’re pretty sweet. Another approach might be to march the cucumber and watermelon notes in the beer to similar ones in the food, again with a dash of something sweet to balance out the beer. Maybe a salad with some honey in the dressing. You could even try using some of the beer in the dressing instead of vinegar. 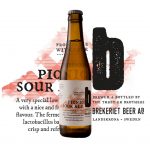 Read more on this beer from BeerBods and Brekeriet, although the info there isn’t as complete as you’ll find from other breweries.