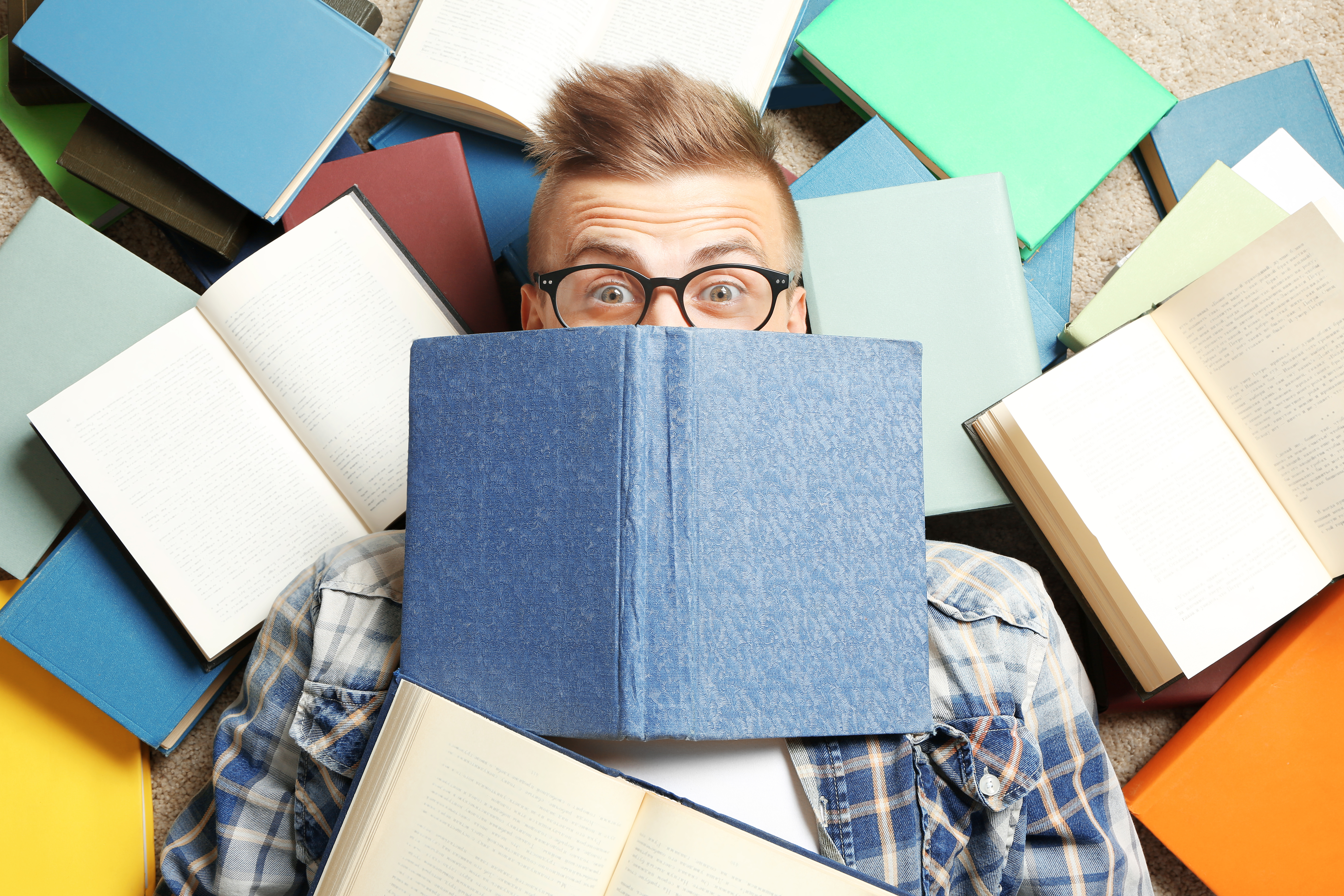 Right, it’s pretty clear what the deal is here so minimal waffle and let’s just get on with it, right? Right.

No affiliate links or anything. Just recommendations because I think these books look good.

Noble Rot: Wine from Another Galaxy

Noble Rot is an excellent wine magazine, and also a pair of restaurants with a fantastic wine list. If anyone was going to write something worth reading about wine…

Dan Keeling and Mark Andrew are here to celebrate the universe of awe-inspiring wine, to take you to vinous places you’ve never been before. In Wine from Another Galaxy, the duo behind Noble Rot magazine and restaurant give the definitive guide to tasting, ordering in restaurants, talking about wine (without sounding like a wine bore) and building your own collection. Knowing, essentially, how and where to track down the good stuff.

Get the book and a tote bag for £30 (limited offer)

Craft is such an evocative word, and yet it’s been so completely hollowed out through overuse… What does it even mean anymore? And how does it relate to beer?

The craft beer boom is the biggest thing to hit brewing and drinking for more than a generation. What started off as a small band of idealistic hobby brewers is now a multi-billion-dollar global industry, but even its most passionate fans can’t actually agree what ‘craft beer’ is, with some arguing that it’s simply marketing hype, and others claiming it doesn’t exist at all.

If you’re interested in making cocktails at home, this book is a great resource to have.

Twenty years in the making, this 2kg hardback is the most comprehensive cocktail book we have ever produced with 3,000 recipes all accompanied by a photograph. Of these 600 are new and 900 updated from our last (Twelfth) edition.

The hardback will set you back £28.

Rob Arnold, The Terroir of Whiskey

If malt can contribute to terrior in beer, then why not whiskey too? And the water, for that matter. And the yeast… OK, yeah. Why not?

Look at the back label of a bottle of wine and you may well see a reference to its terroir, the total local environment of the vineyard that grew the grapes, from its soil to the climate. Winemakers universally accept that where a grape is grown influences its chemistry, which in turn changes the flavor of the wine. A detailed system has codified the idea that place matters to wine. So why don’t we feel the same way about whiskey?

This will be published in the US in December but I’m sure there are ways to get hold of it over here as well. $27.95 hardback.

It used to be the easiest way in the wine world to get a laugh – start extolling the virtues of English wine. Oh, how they would chortle! And they had a point. Until the 1990s hardly any English wine was more than a curiosity to be drunk if you had no other choice. The old-fashioned view of English wine is that of a cottage industry made up of amateurs struggling with the mud and the drizzle. The modern view is of a country amazingly blessed with vast tracts of soil suitable for viticulture, much of it almost indistinguishable from the chalky slopes of Champagne and Chablis, and of a country taking full advantage of the vagaries of climate change to ripen Chardonnay and Pinot Noir to levels perfect for sparkling wine, and increasingly excellent still wines. And it wouldn’t be far off the mark to say that England is now the newest of the New World, New Wave wine countries.

Natalya introduces us to beer and its roots, using history to explain why certain beers look, smell and taste a certain way.

Each chapter focuses on one of beer’s key ingredients – malt, water, hops and yeast – sharing how, as each ingredient modernized over time, new flavours and styles emerged. With each change, Natalya offers a modern beer to try that will bring the section’s story to life and help you truly taste the evolution of beer through the years.

Chris Thorogood and Simon Hiscock, The Botany of Gin

This looks great, beautifully illustrated and packed with all sorts of fascinating stuff about what goes into some of the best booze ever.

From its roots in ancient Greek herbal medicine, the popular spirit we now know as gin was established by the Dutch in the sixteenth century as a juniper-infused tincture to cure fevers. It gained notoriety during the London ‘gin craze’ in the eighteenth century before enjoying a recent resurgence and a profusion of new botanical flavourings.

A deep dive into gin and its cultural resonance throughout the centuries. I really enjoyed reading this one.

Although early medical textbooks treated it as a healing agent, early alchemists (as well as their critics) claimed gin’s base was a path to immortality-and also Satan’s tool. In more recent times, the gin trade consolidated the commercial and political power of nations and prompted a social campaign against women. Gin has been used successfully as a defense for murder; blamed for massive unrest in 18th-century England; and advertised for as an abortifacient.

A piffling £6.99 for the paperback. Well worth it if you ask me.