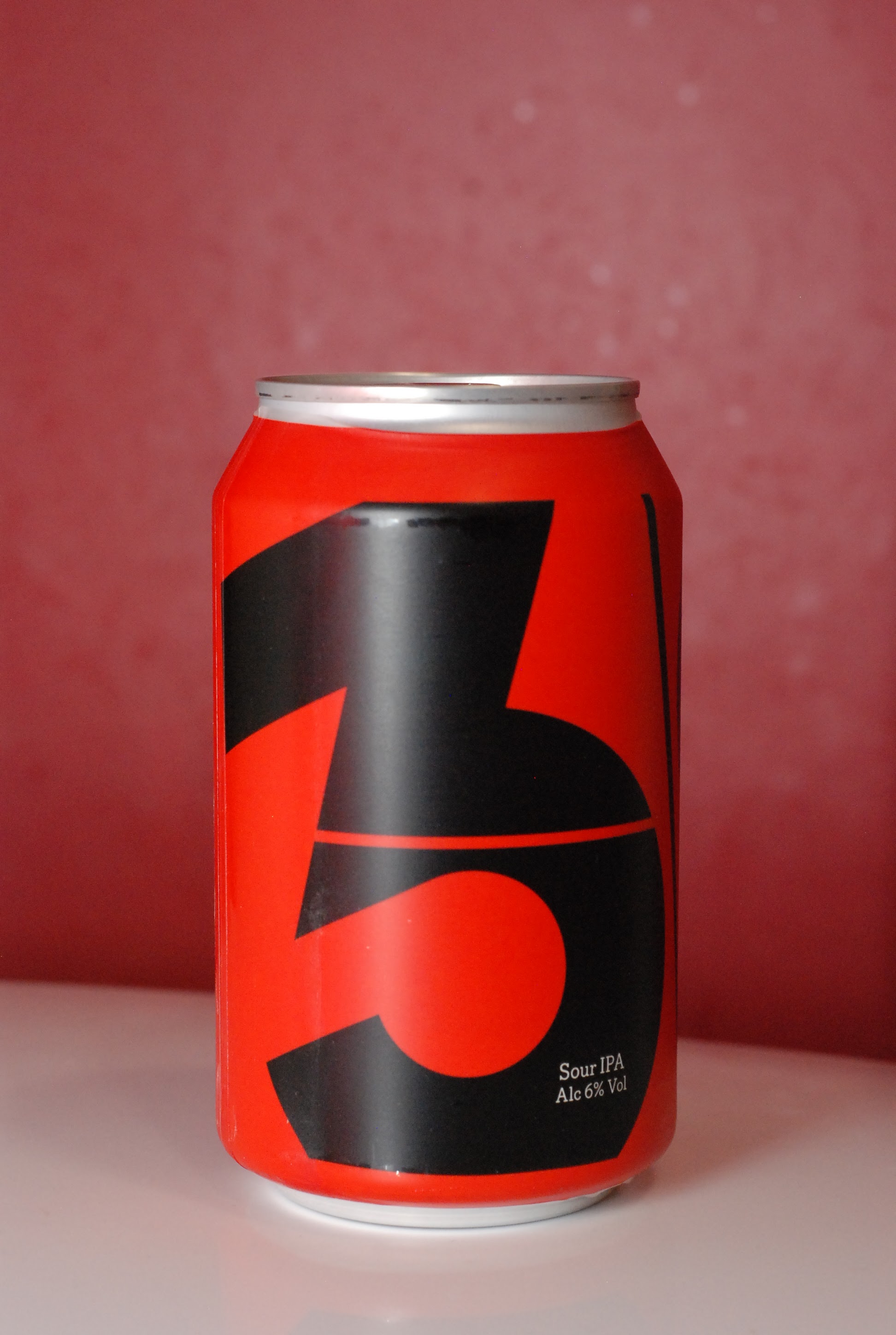 OK, who came up with that then!?

The 3/9 Project was organised and hosted by Harbour Brewing Co in collaboration with our very own BeerBods. You can find Harbour on Twitter at @HarbourBrewing and on Instagram at @harbourbrewing.

The three breweries who made this week’s beer are:

Serve this beer at 7°C to 10°C; at least an hour in the fridge, maybe up to 90 minutes. As ever, be wary of over-chilling your beer. More chill means less flavour.

On the 3/9 Project website this beer is described as “a Sour IPA with wheat, oats, gooseberry, orange peel and a bucket load of hops”. I won’t go into huge detail here – you all know pretty much what to expect from an IPA so I’ll just note where this differs. It’s sour, but not hugely so. Maybe tart might be a better term. The wheat and oats should give a creamy mouthfeel. The wheat and gooseberry should give it that tartness. The orange and hops should bring fruit to the party. I did ask which hops were used but I haven’t had an answer yet.

Get some take-away this week and go for a chicken dhansak. This is packed full of flavours like fenugreek, cardamom, and tamarind that should pick up and play with the hops and the fruit in the beer, while the malt can echo the flavours coming from the base dhal, mellow and warming. The tamarind gives the dhansak its tart kick that will match up nicely with the beer, plus you’ll often see dhansaks served with a wedge of lemon so squeeze that sucker in there to turn everything up a notch. Pilau rice, popadom, onion bhaji, all of that good stuff should work with the beer too. Trust me, it’s going to be great.