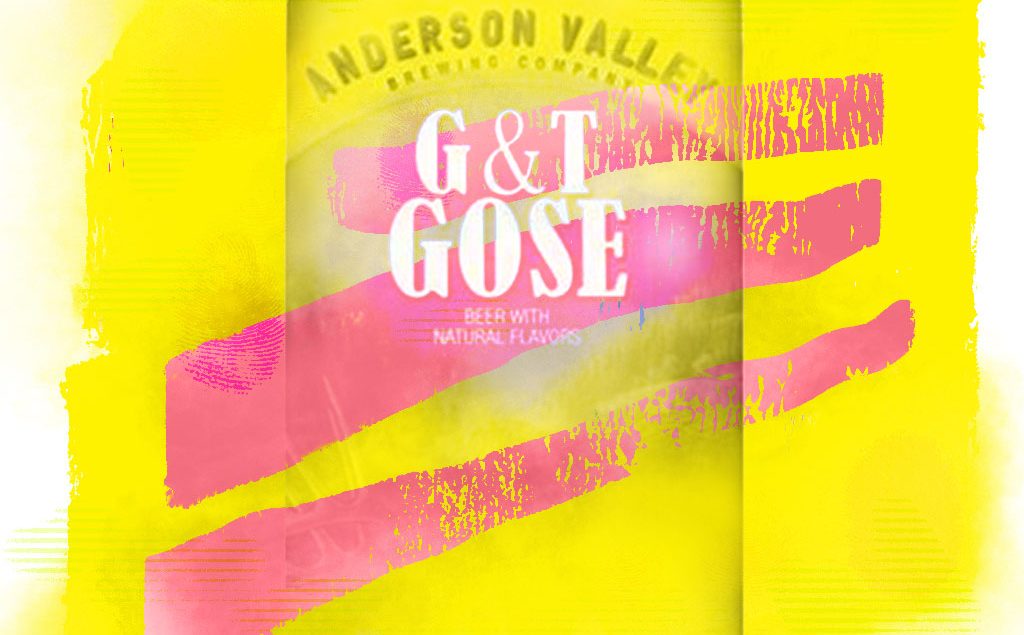 Gose’s are brewed to be tart and refreshing. The sourness is usually fairly gentle. For this beer the brewers describe it as ‘a juicy lemon-lime tartness.’

The traditional flavourings are coriander and salt. For this beer we’re promised ‘aromas of lemon peel, juniper, lemongrass, and grains of paradise’, topped off with a slightly peppery finish.

There’s just one hop listed for this beer.

Stick to light dishes for this one. The brewers recommend grilled chicken or fish, salads, or herb-crusted goat’s cheese. Maybe a spot of Boursin and some sourdough bread…

Read more on this beer from BeerBods and Anderson Valley Brewing Company. You can also check out some of the previous cheat sheets if you want to catch up on a beer from past weeks.