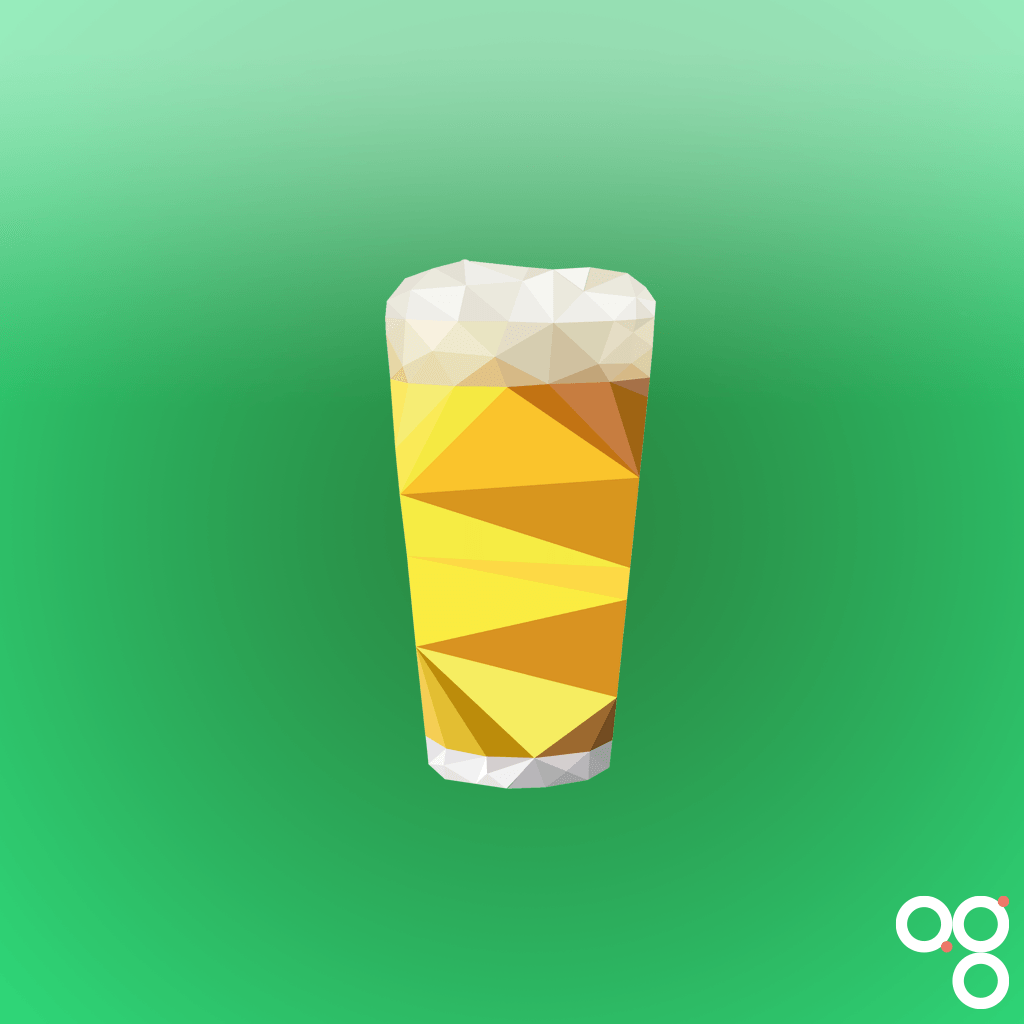 After reading this post by Natalya Watson on what she’s achieved over three years working in beer, I was… Well I was slightly jealous and very impressed to be perfectly honest. Natalya is definitely a woman on a mission and I expect she will go far.

Natalya and I qualified as Beer Sommeliers on the same day, so her post also made me think about my own progress into the beer industry. And with International Beer Day last Friday, it seems like a good time to reflect and take stock of how thing stand.

I’ve always loved beer, but I hadn’t seriously contemplated working in the industry before. If I thought about it at all, it seemed like an impossible dream. It was a fun job that other people had – not for the likes of me.

Then I decided: fuck that noise, I only have one life. So here’s where I was at on International Beer Day last year:

It's #InternationalBeerDay. By the time the next one rolls around I intend to be making my living full-time from beer. ?

When I posted my tweet, I had only recently decided to get over myself and go for it. I had a lot of ambition but very little experience.

Making up for lost time

One of the first things I did was start home brewing all-grain recipes with a friend. Brewing beer is a great way to understand why it tastes the way it does. I also volunteered with the Tryanuary campaign as their 2018 Local Champion for South London. And thanks to Lotte Peplow I had an opportunity to help out at Craft Beer Rising on the Brewers’ Association stand. Getting stuck in like this was a great way to make contacts and gain some insight into the business side of the beer industry.

And I tasted beer, of course. Lots of beer. But instead of just tupping it down my neck, I learned to taste in a more focused way. This post on tasting kriek is a great example. On top of that I attended three taught courses at the Beer and Cider Academy that lead up to the Beer Sommelier assessment.

Writing as I go

So much has changed since I started this blog in September that it’s hard to believe it hasn’t even been a full year yet. I worked as book editor for many years before moving into beer. Writing has always been an important part of what I do day to day. I wasn’t always clear which role in the beer industry I wanted to pursue. But whatever I did, I knew I wanted to write alongside it.

I have to acknowledge a couple of early breaks I got thanks to Matt at BeerBods. He approached me early on asking whether I would like to provide the write-up for one of their weekly beers that goes out to subscribers. Of course I jumped at the chance and you can see the result here. And when I published my Year in Beer post Matt was one of the first to share it around, even including it in the BeerBods newsletter.

It wasn’t long before I landed a gig writing beer content for winerist.com. I’ve written monthly articles for them since February; my latest is a piece on Beer Merchants Tap in Hackney Wick. I’ve also been lucky enough to be published on the Good Pub Guide’s website, with pieces on training your palate, on how pubs can pull in drinkers, and one coming up on beer and food pairing.

And of course the blog has also been popular in its own right. My post on Beavertown’s Heineken deal really hit the sweet spot of subject and timing.

You all want to read another article on Heineken buying Beavertown, right? Sure you do! https://t.co/znEtwL1Hdl pic.twitter.com/lUeVHOtSoC

Starting to see some results

My hard work over the last year has really paid off. The biggest and most obvious sign is that I qualified as a Beer Sommelier in May. But since then I’ve also featured in a list of the Top 50 UK Craft Beer Tweeters, joined the British Guild of Beer Writers, led beer tours, judged an international beer competition, and run tutored tasting sessions. I’ve also signed up to volunteer for Tryanuary again in 2019, this time acting as their co-ordinator for all of London.

Looking ahead for the next year

I’ve really enjoyed using the knowledge and skills I’ve picked up along the way. What I want for the next year is to learn more and keep my skills sharp. I have my eye on a Cicerone qualification at some point, and perhaps BJCP too. A WSET course in spirits might also be a possibility. I’d also love to get some brew days on commercial kits under my belt to continue developing my understanding of the process.

I’ve had loads of help along the way from people that I’ve got to know over the past year. Without the friends I’ve made in this industry I don’t think I’d have come this far. Beer people are, by and large, a very friendly and generous bunch. I look forward to meeting even more people in the industry over the year to come, and doing what I can to repay the kindness already shown to me.

Thanks so much for the kind words, Anthony. I’m glad my post inspired you to take a bit of time to reflect – because you’ve accomplished an incredible amount this past year! I’ve still got 2 years on you and it really felt like this past year was when things started to click. So to me, it sounds like you’re well ahead of the game!! I look forward to seeing what you get up to next ? Cheers, Nat